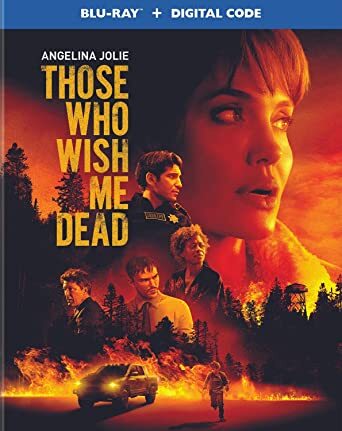 Genres: Action, Drama, Thriller | Language: English
4.3 GB | 1 hour 39 min | x265 | 1080p | MKV | Including Extras
Stationed in a lonely fire lookout tower in the heart of Montana's green wilderness, guilt-ridden Hannah Faber, a daredevil smoke-jumper having a death wish, is still struggling to cope with her emotional trauma after a disastrous failure of judgement. Then, as if that weren't enough, Hannah crosses paths with utterly unprepared Connor, the young son of the forensic accountant, Owen Casserly, and catches the attention of a highly trained pair of assassins bent on silencing the boy for good. Now, to prevent them from finishing the job, Hannah must put her sharp survival skills to good use and stop the killers, who would do everything in their power to cover their tracks--including setting the forest ablaze. Can Hannah and Connor escape from those who wish them dead?
Read More 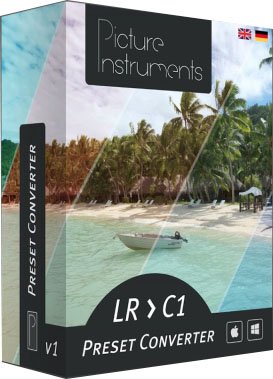 Convert Lightroom Presets into Capture One Styles. Presets are a great starting point for editing images. There are many creative photographers who make their Lightroom presets available for other photographers either for purchase or for free. Oftentimes these presets are the result of many years of experience.
Read More 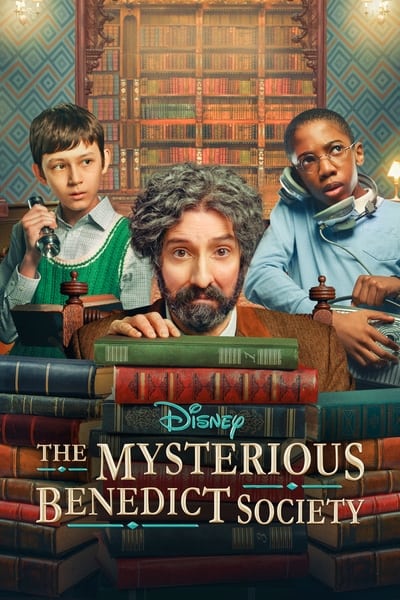 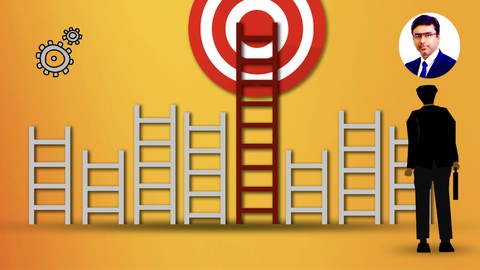 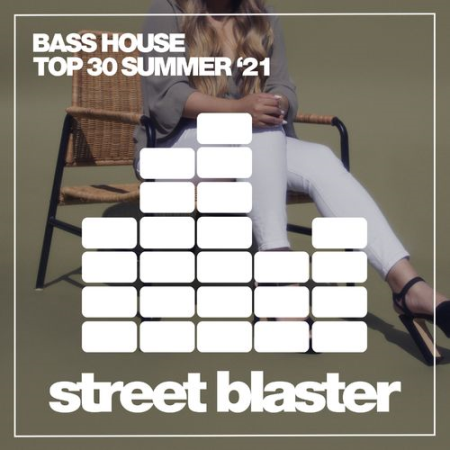 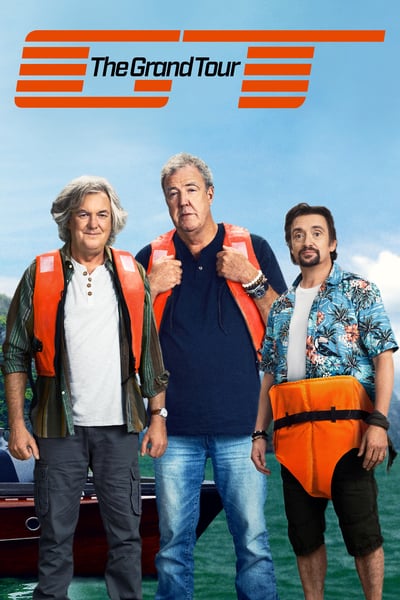 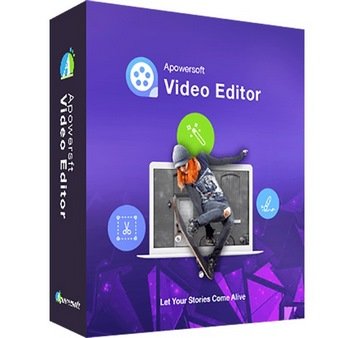 ApowerEdit makes it a breeze to create your own professional videos or entertaining home movies of any complexity involving various visual and audio effects. Videos created with this tool can be used for teaching, presentation, sharing and just plain fun. It takes a pinch of fantasy to trim, cut, split, merge, rotate, mix video clips, apply stylish video effects, accelerate/slow down your video speed, and many more.
Read More

File Size: 1.7 GB
Welcome to the Intermediate editing course for Adobe Prre Pro CC! In this course, you'll be learning how to become a more efficient editor by refining your editing technique and workflow.
Read More 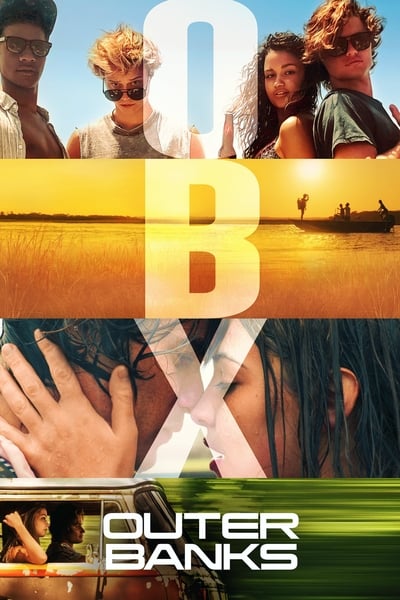 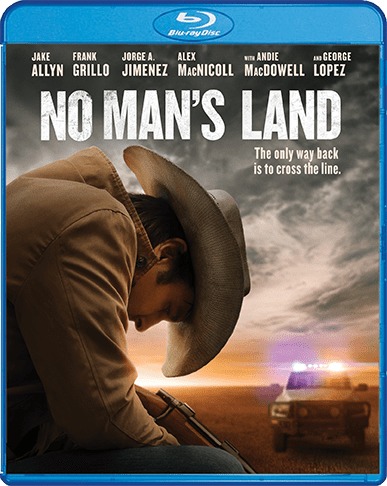 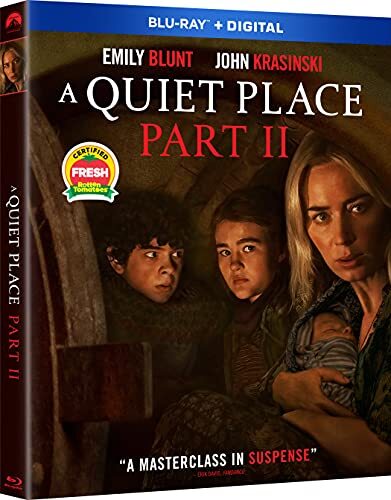 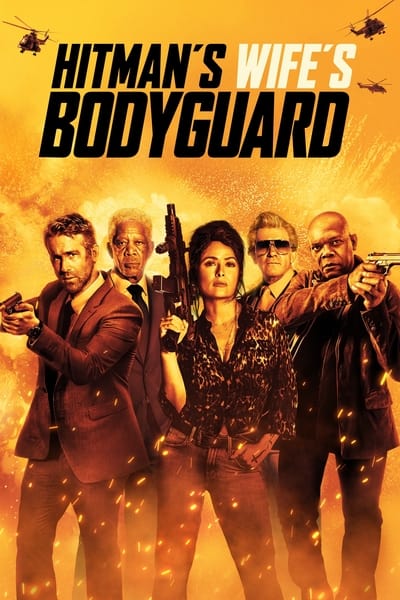 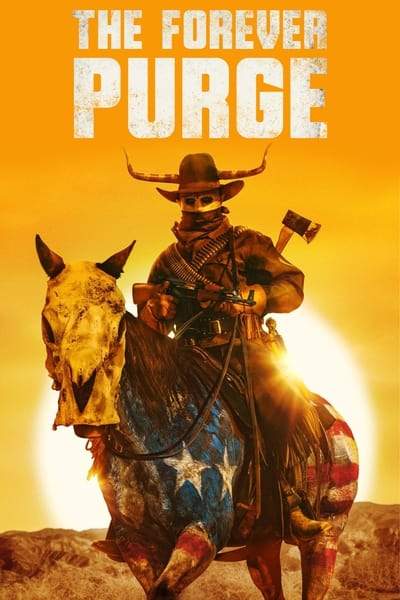 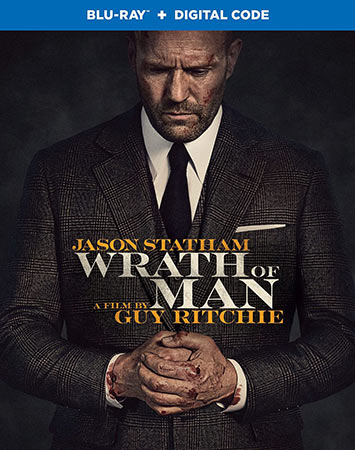 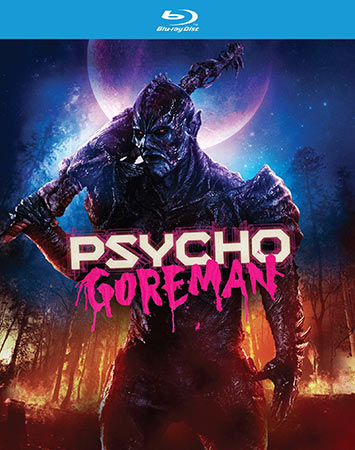 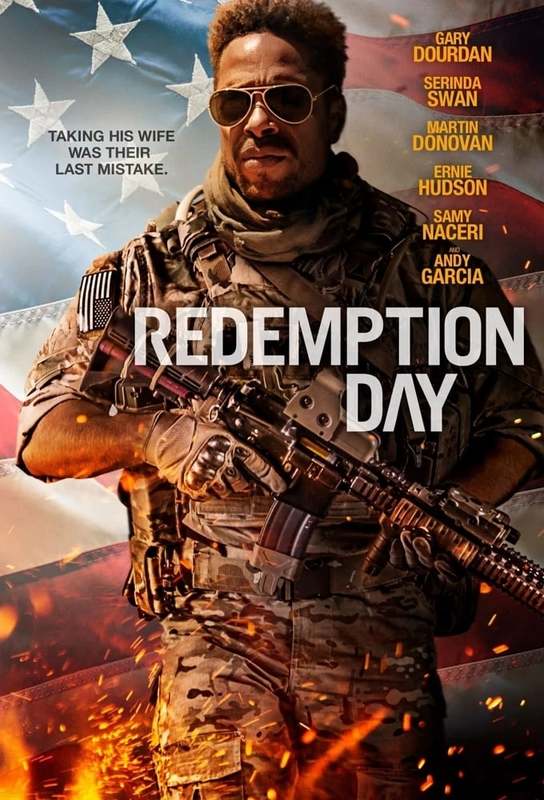 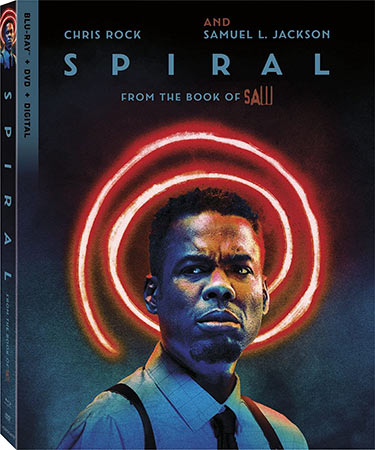 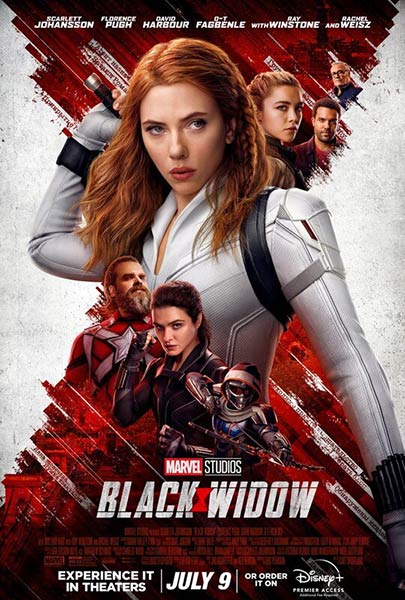