Trapped Cash Bail in America 2020 720p WEB VP9-iNTENSO - [MKV - 589 MB] - [ 1-LINK ]
01:02:54 | 1280x720 @ 1177 Kbps | mkv
Genres: Documentary, History
Plot: Every year, millions of Americans are incarcerated before even being convicted of a crime - all because they can't afford to post bail. How did we get here? "Trapped: Cash Bail in America" shines a light on our deeply flawed criminal justice system and the activists working to reform it. This new documentary explores the growing movement to end the inherent economic and racial inequalities of cash bail while highlighting victims impacted by an unjust system, the tireless campaigners fighting for criminal justice reform, and a bail industry lobbying to maintain the status quo. 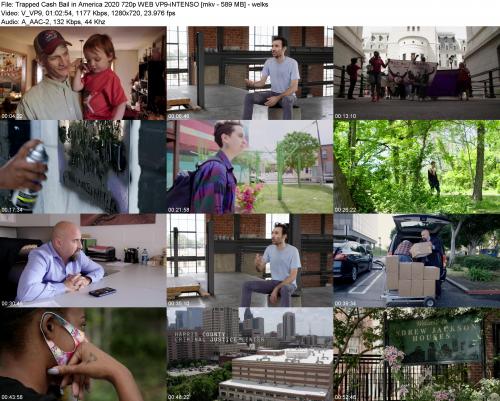 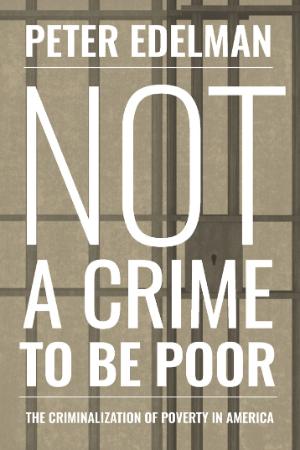 Edelman - Not a Crime to Be Poor; the Criminalization of Poverty in America (2017) 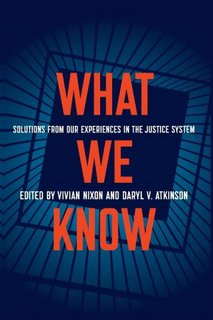 What We Know Solutions from Our Experiences in the Justice System