LUXXURY is the nu-disco wizard who was born Blake Robin in Los Angeles. You might've first felt his deft touch via his controversial Luxxury Edits where he used the mulit-track stems of classic hits to create dubby slow disco versions, which were not only wildly popular, but his story was then picked up by the Wall Street Journal no less.
His original music is no less arresting. LUXXURY has come into his own with a sound that reflects not only a newfound earnestness of expression but a lifelong love for the craft of disco.
When he isn't on the road opening for Giorgio Moroder or the Juan MacLean, or leading his band on late-nite TV, or seeding his Dublab radio show/Spotify playlist Good Morning, Disco! with gems that span four decades of groove-first music, he's in the studio creating!
In the exclusive course for FaderPro, in partnership with the Toolroom Academy, LUXXURY takes us on a first-hand journey through every step fo the production process as he creates a remix for Goldroom & Moontower entitled "Guess I'm Jaded." In fact, it isn't until chapter 4 after he's walked us through his Ableton setup and template when the remix request comes in and he decides to let us come along on that creative journey.
LUXXURY is an incredibly authentic and talented producer who is creating top-notch quality nu-disco that has proven to appeal to an absolutely huge audience of both dance aficionados and those who might appreciate a new spin of "Hotel California." Even if the latter song lands him in a little bit of hot water.
Homepage

In The Studio with LUXXURY Too Slow To Disco NEO presents The Sunset Manifesto (2020) 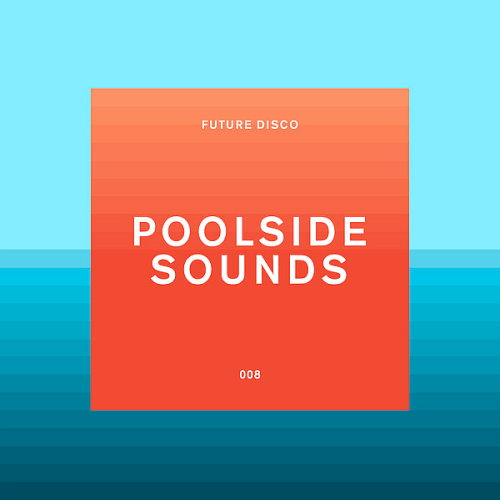 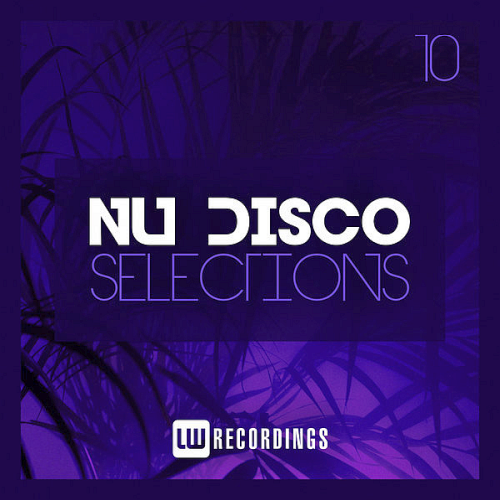 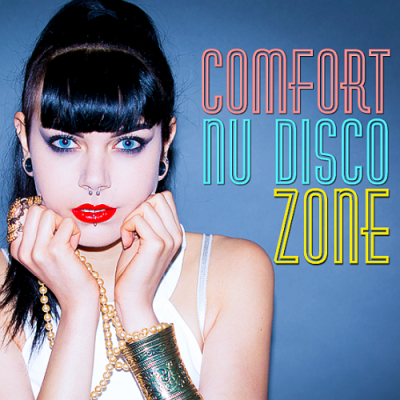