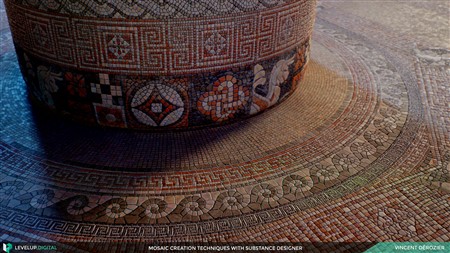 Mosaic Creation Techniques With Substance Designer | 1.35GB
Gain insight into the workflows of one of the most consistently inspiring Substance Designer artists in the community. Vincent has collaborated with Levelup.Digital to bring to you a fully narrated, step-by-step tutorial on how to create Mosaic Tile Flooring.

In this tutorial, Vincent shares his expertise in breaking down a material, as well as his personal techniques for using SVGs to build versatile architectural projects. Whether you're new to Substance Designer, or a seasoned user, you'll find Vincent's techniques powerful and efficient, and an invaluable addition to your own pipeline.

Vincent is an Environment Artist specializing in material creation with a diploma of Conceptor Draftman. He began his career at Eden Games in France, later becoming a Level Artist at Ubisoft Annecy. In 2015 he moved to Canada, where he worked on Assassin's Creed Syndicate, For Honor, and subsequently on Assassin's Creed Odyssey. For Assassin's Creed Odyssey, he was responsible for architectural materials - creating benchmarks, giving artistic presentations, and training the outsourcing staff. A speaker at GDC 2019, his work is featured in 3D Artist, 80lvl, and Substance Academy. 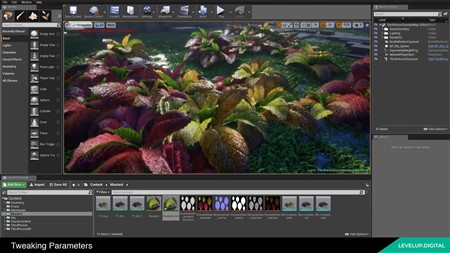 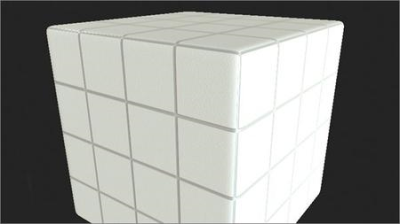