Yes, Madam! (1985) [720p] [BluRay] [YIFY] - [MP4 - 857 MB] - [ 1-LINK ]
01:33:20 | 1280x694 @ 1150 Kbps | MP4
Genres: Action, Crime, Comedy | Rating: 6.6★
Plot: Asprin (Mang Hoi) and Strepsil (John Shum), two petty thieves who inadvertently become involved in a murder case when they steal items belonging to a murdered man. The man had hidden an important microfilm in his passport, which the thieves pass onto a forger friend Panadol (Tsui Hark). Inspector Ng (Michelle Yeoh) is assigned to the case, along with Inspector Morris (Cynthia Rothrock) from Scotland Yard! The investigation leads the cops to the bumbling crooks and soon they are on Triad leader Tin's (James Tien) tail, he will stop at nothing to get the incriminating film back and with his hitman and bodyguard (Di*k Wei) at his side, he proves too much for the inspectors to catch using legal means, in frustration they give up their badges and go after Tin alone.
Read More

The Blacklist S07E12 720p WEB H264-iNSiDiOUS - [MKV - 1.82 GB] - [ 1-LINK ]
00:42:57 | 1280x720 @ 5425 Kbps | mkv
Genres: Drama, Crime, Mystery | Rating: 8.0★
Plot: Raymond "Red" Reddington, one of the FBI's most wanted fugitives, surrenders in person at FBI Headquarters in Washington, D.C. He claims that he and the FBI have the same interests: bringing down dangerous criminals and terrorists. In the last two decades, he's made a list of criminals and terrorists that matter the most but the FBI cannot find because it does not know they exist. Reddington calls this "The Blacklist". Reddington will co-operate, but insists that he will speak only to Elizabeth Keen, a rookie FBI profiler.
Read More 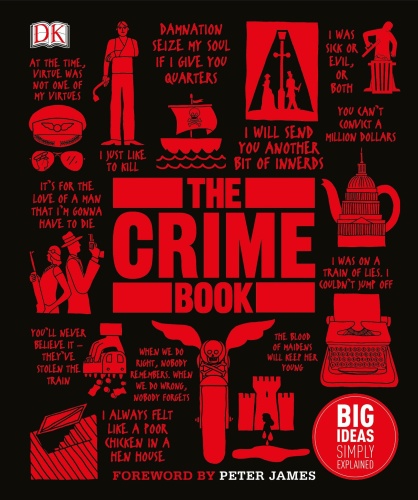