The Wise Coders product team is pleased to announce the availability of DbSchema 8.1.9 is a diagram-oriented database tool, with integrated tools for SQL and data. DbSchema stores the schema and diagrams in its own project file.

Wise Coders Solutions announced the general availability of DbSchema 8, a powerful universal database designer.
DbSchema reverse engineers the schema from the database in its own local image. This image is being saved as project file. The local schema is independent from the database and can be created or compared with any other database. Saving different versions of the same schema into different project files and comparing this files with another can generate database migration scripts. The project files can be shared in a team using GIT.
DbSchema can connect to different databases without affecting the local schema. This schema can be compared and deployed on any database, migration scripts can be generated.
DbSchema use layouts (diagrams) to represent the database schema. To get a better representation of the schema you can create multiple layouts with the same or different tables. Tables, columns and foreign keys can be edited directly in the layout. Layouts will be saved to project file and can be later reopen.
Relational Data Browse is a module for simultaneous exploring data from multiple tables. First start with one table and then open further tables having foreign keys to the first table. You can cascade in as many tables as you like. If your schema is missing foreign keys you may create virtual foreign keys. Relational Data Browse will help to visually explore data from multiple tables, similar with SQL join queries. The tool can be also used to edit the data.
Large databases needs good documentation. Using DbSchema you can document each table and column. HTML5 or PDF documentation can be generated with vector image of the schema. Table and column comments can be read as mouse-over tooltips. Vector images are much smaller compared to bitmap images.
Developers and testers are using it for generating test data. The generator is using reverse regular expressions as well as numeric, date or Groovy configurable patterns.
For editing SQL queries you can use the Visual Query Builder or the SQL Editor. The graphical query builder features filters, JOINS, GROUP BY and ORDER BY. The SQL Editor features text autocompletion and explain plan.
Schema can be designed even without any database. The design will be saved to project file and later can be created on any database or converted between different databases.
- Feature support functional indexes: create index idx on person(lower(lastname)). In index dialog there is an option for adding functional columns.
- Feature move pdf generation to openPdf and include unicode font for cyrillic and chinese text
- Feature configurable callout font in DbSchema/config/appearance/custom.css
- Feature improve Data Loader and upgrade to apache.commons.csv:1.7
- Bug Reverse engineer procedures in SqlServer
- Bug Create sequences in SqlServer
- Bug Installer view changelog prevents ing correctly the new version
DbSchema is one of the tools which may help you during your daily work. DbSchema may help you to document the database schema, create HTML5 interactive documentation, create and compare the schema with multiple databases and generate schema migration scripts, easy explore data from the database using Relational Data Browse, generate random data, visual edit SQL queries, edit SQL scripts and create HTML reports.
DbSchema can work with all relational databases, including SqlServer, Sybase, Oracle, MySql, Ingres, Informix, Db2, Derby, Firebird, Frontbase, Cache, Pervasive, PostgreSQL, Sqlite and others.
is a German software company founded in 2019, specialized in software for large databases.
DbSchema
8.1.9 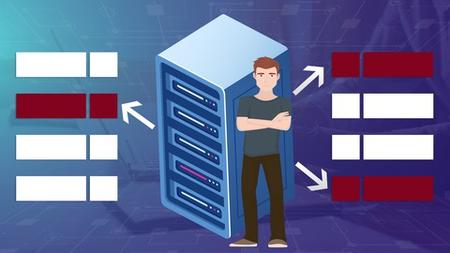 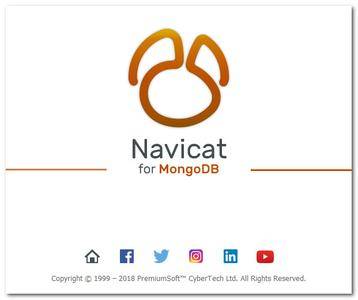