Tailored to support creative individuals and studios of every size, Redshift offers a suite of powerful features and integrates with industry standard CG applications.

The user can export groups of objects and lights to Redshift Proxy files which can be easily referenced by other scenes. Proxies allow for powerful shader, matte and visibility flag overrides as often required in production.

Redshift support OpenVDB rendering in all 3d apps and native volume rendering in Houdini. Redshift lights can cast volumetric lighting around them.

Thin hair can produce noisy renders. Redshift supports 'MPW' rendering which smooths out the look of thin and hard-to-sample hairs.

Objects have advanced matte features and tracing options such as self-shadowing and primary/secondary ray visibility.

Redshift allows for any type of AOV data to be baked out from individual objects.

Users can export their scene and render it independently of their 3d app using the redshiftCmdLine tool.

A C++ SDK is available for studios that require deeper integration of Redshift with their pipelines. Please contact us for more info.

Support for up to 3 layers of sub-surface scattering in a single shader for realistic looking skin.

Get smooth edges without requiring geometry tessellation. This technology is licensed from NVidia.

Redshift supports many dcc shading nodes for math, color ramps, color remaps and conversion, gamma and many others.

Use any mesh in the scene as a light source, with the same features and sampling efficiency as regular area lights.

For 3d compositing and efficient management of AOVs.

Support for Autodesk's extension for node managing instances of scene objects created by a MASH network.

Support for Autodesk's own geometry instancer for Maya.

Support for the super popular hair, fur and feathers plug-in for Maya.

Support for the world's most popular scattering plug-in.

Support for the popular fur, hair and feathers tool-set for Maya.

Support for Shave and a Haircut the veteran Maya hair and fur plugin.

Support for the popular crowd simulation software for Maya.

Support for the super popular hair, fur and feathers plug-in for 3ds Max.

Support of the Houdini curve primitives, that are extracted as efficient Redshift hair objects.

Direct rendering of OpenVDB files and the Houdini Volume and VDB primitives. Support of volume instancing and velocity grids.

Render of any kind of Houdini primitive as Redshift strands.

Support of the Houdini instancing, including the Instance OBJ node, and the "instance" and "instancepath" attributes, extracted as mesh instances or particle point clouds.

The plugin is compatible with all the Houdini non-GUI tools (hython, hscript, etc.) and includes a set of custom HScript commands to control the renderer. 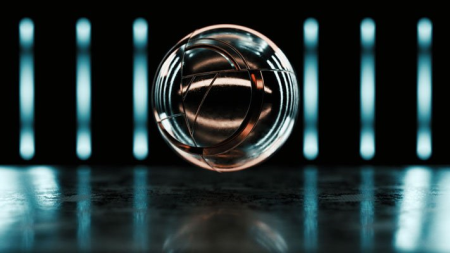 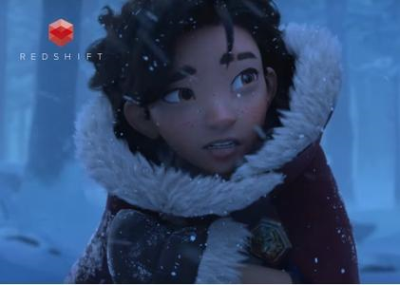