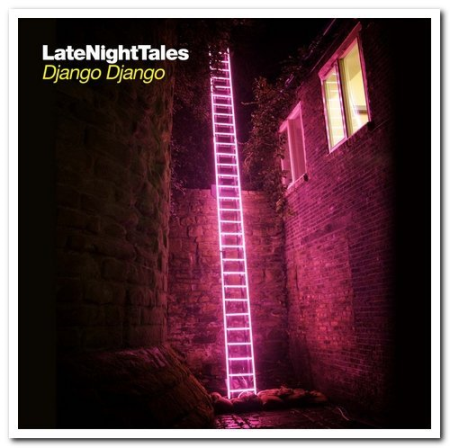 Django Django is the latest band invited to curate a prestigious Late Night Tales collection, their oddball approach to music, which sounds like the rich harmonies of the Mamas & Papas beamed through a refracting prism pointing towards Bo Diddley, Chicago house and outer-space (it's no surprise to learn that Django producer/drummer Dave Maclean's brother John was in the Beta Band, who also shared the same cinemascopic view of the pop landscape).

Check out mixes that rock between two-step delights like Roy Davis Jr's 'Gabrielle' to Nilsson's lyrically winsome 'Coconut'. At one end of the Django spectrum there's James Last, the teally unhip Teuton, whose 'Inner City Blues' shows you can never underestimate the Germans, while at the far reaches of the mix, they manage to sneak in Ramadanman ('Bass Drums') and Hudson Mohawke and Lunice collaboration TNGHT's 'Bugg'n'. You can hear the echoes of influences in some of the selections, like The Beach Boys whose peerless 'Surf's Up' makes a welcome appearance halfway through, while Seals & Crofts' 'Get Closer' show what sun-drenched pop can sound like when it's done well.

And because it's Late Night Tales there's a sparkling cover version of 'Porpoise Song', the theme from The Monkees daffily brilliant 'Head', an admirably lyse teation to this waltz through pop's nooks and cranberries. "You should never be afraid to make a fool of yourself for art," Dave Maclean once said. Let's raise a dram to Scotland's favourite fools on the hill.

"We wanted to produce a mix that represented the band. It's what we're all into, so everyone put forward suggestions. It's what we are as a band; and we're kids that have grown up with an obsession about our mum and dad's record collections, like '50s and 60s stuff and then got into hip hop and dance music as we grew up. At the heart of it all is our parents' collections, with our tastes mixed in. Our Late Night Tales pays homage to that." Dave Maclean (Django Django)

08. The Millennium - To Claudia On Thursday

14. Timmy Thomas - Why Can't We Live Together The Complete Django 3 Course for Beginners (Step by Step) 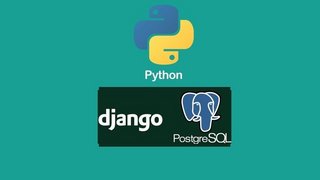 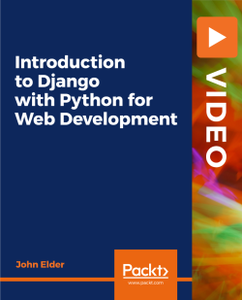