Chuck Berry's debut LP is fairly strong musically, as well as having a really cool cover (a still shot of Berry, guitar slung in front of him, from the movie Rock, Rock, Rock!). After School Session was just the second long-player ever issued by Chess only the soundtrack to the movie Rock, Rock, Rock! preceded it. This May 1957 release made Berry something of a late-bloomer among rock & roll's foundation performers he'd had his first recording session two years earlier, in May of 1955, and by the spring of 1957, Bill Haley already had a handful of LPs to his credit, Elvis Presley was gaining on him, and Clyde McPhatter's version of the Drifters was represented on album, with numerous others soon to join their ranks. Berry had actually enjoyed only two major pop (i.e. rock as opposed to R&B) chart hits at the time: "Maybellene" in the summer of 1955, and "Roll Over Beethoven," which had just made the Top 30 in the summer of 1956. It was "School Day," the lead-off track here, that heralded his successful 18-month assault on the Top 40, opening a string of hits that included "Rock and Roll Music," "Sweet Little Sixteen," "Johnny B. Goode," and "Carol," and resulted in the release of After School Session the title offers curious multiple meanings, incidentally, intended to attract Berry's teen audience in the most innocent of terms (in connection with the rock & roll cuts), but also subtly invoking more daring "extra-curricular" activity in its blues and ballads, and older, post-teen concerns. In those days, as a policy, Chess' rock & roll and blues LPs were comprised of previously existing single sides, and, thus, beyond the current single, the songs leap wildly across different sounds and styles impromptu blues ("Deep Feeling"), and dance ("Roly Poly," "Berry Pickin'"), instrumentals are interspersed with a trio of rock & roll jewels, "Too Much Monkey Business" and "No Money Down," with their accents on the joys and textures of teenage life, which somehow didn't catch on among mainstream listeners as singles, and the piercing, provocative "Brown Eyed Handsome Man," which showed how easily Berry could broach sensitive or provocative material if it were masked by a hot enough beat and loud enough guitar, bass, and drums; and we take detours into blues ("Wee Wee Hours," "Downbound Train"), ballads ("Together (We'll Always Be)," "Drifting Heart"), and even calypso music ("Havana Moon"). All of it was recorded in four separate sessions spread across almost two years; the rock & roll numbers and the guitar-driven instrumentals out-class most of the blues and ballads, but there's nothing here that could be classed as "filler," either a lot of British Invasion bands wore out copies of these same sides learning their basic repertory, and domestic roots rockers could have done worse than to listen to "Downbound Train" or "No Money Down." 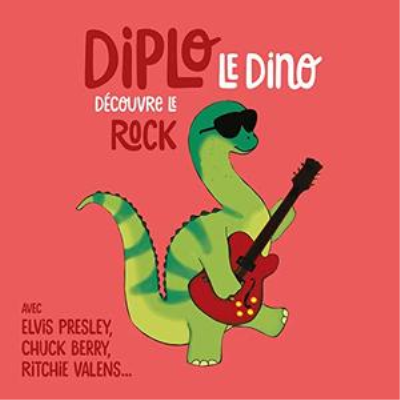 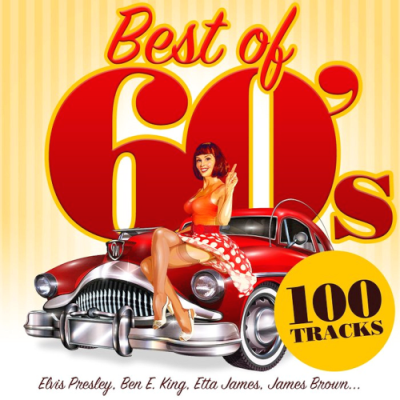 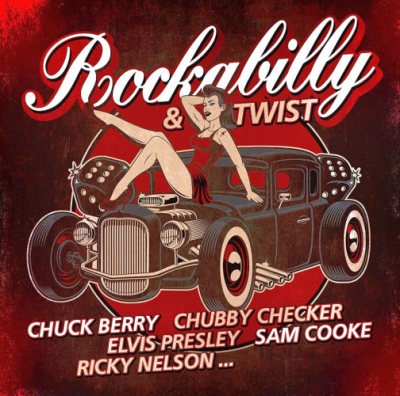