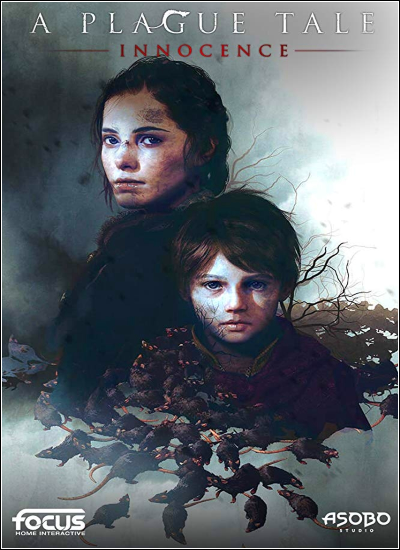 A Plague Tale: Innocence - CODEX
May 14, 2019 | PC | Developer: Asobo Studio | Publisher: Focus Home Interactive | 38.4GB
Interface language: Russian / English / MULTi11
Voice Language: English / French / German
Genre: Adventure / Action / Stealth / 3rd Person / 3D
A Plague Tale: Innocence is an incredible medieval world, thanks to the striking scenery and the talent of experienced developers coming to life with unforgettable music that sneaks to the depths of the soul. Dare you to open a horrifying page of history and go on an adventure where there is no place for innocence?

Embark on a journey with Amice and her younger brother, Hugo. Pursued by the Inquisition and hordes of rats, children are trying to find their place in the cruel world of medieval France.

1349 Black death devastates France. Amice and her younger brother, Hugo, are saved from the Inquisition in a land devastated by the plague. To get away from the chase and disperse the hordes of rats with fire and light, the heroes will have to join forces with other teenagers. And only the bonds of friendship will help them overcome the incredible horrors that await them on their way.
In the struggle for life ... there is no place for innocence.

Game features:
- Together with Amition and her younger brother Hugo go on a dark journey through the medieval villages of France devastated by the plague.
- Avoid or manipulate innumerable hordes of rodents in order to survive and make their way.
- Unite with other orphans to sneak away from the Inquisition and to uncover the mystery of the plague terrorizing France.
- Hide from the inquisition, but beware of rats. You will have to learn how to use one enemy to escape from another. 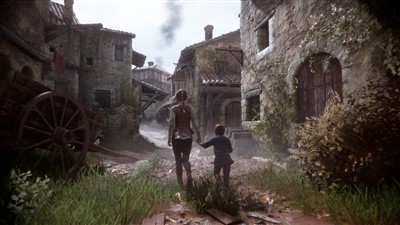 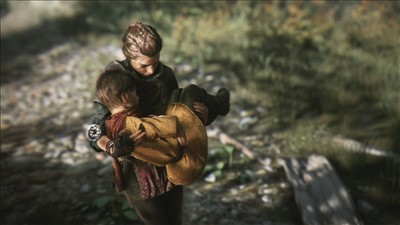 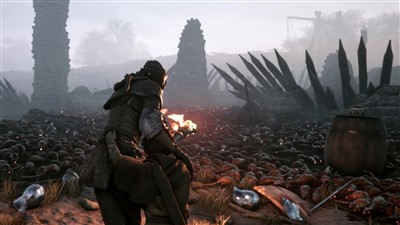 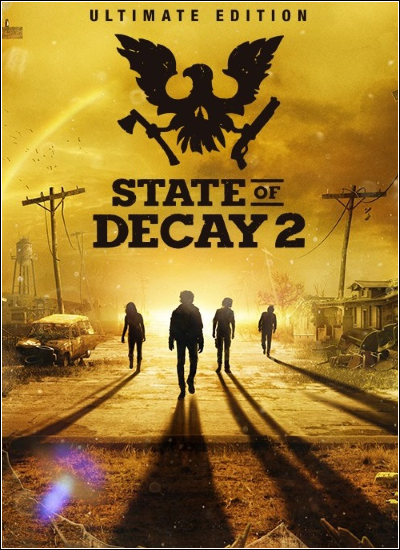 Black Death at the Golden Gate by David K Randall 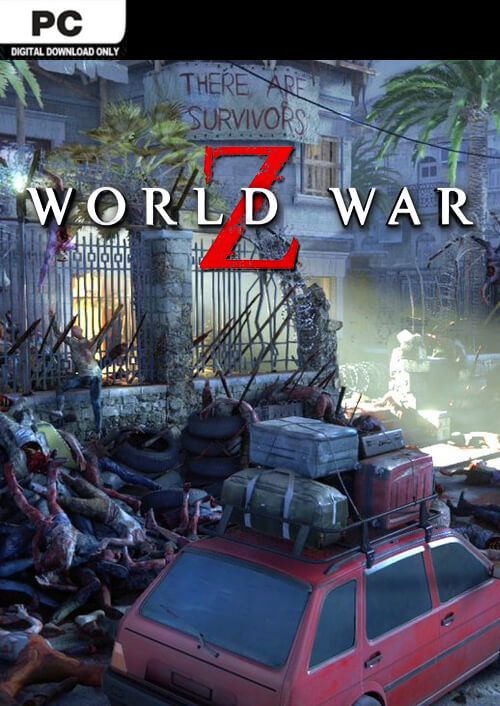