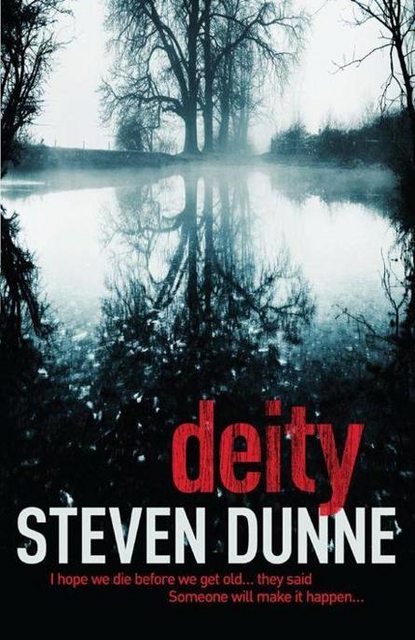 Description:
When four Derby College students are reported missing, few in Derby CID, least of all DI Damen Brook, pay much attention. But then a film on the internet is discovered purporting to show the students committing mass suicide. If it's real, why did they kill themselves when they had such bright futures ahead of them? If the suicides are faked, why the set up and where are the students? And if they're dead and have been murdered, who on earth could have planned such a bizarre and tragic end to their promising lives? Combining intricate forensics with meticulous detection and the warped psychology of a psychopath, DEITY is a serial killer thriller of the highest order to rival the very best of Mark Billingham, Peter James and Peter Robinson. The 13-Minute Murder by James Patterson 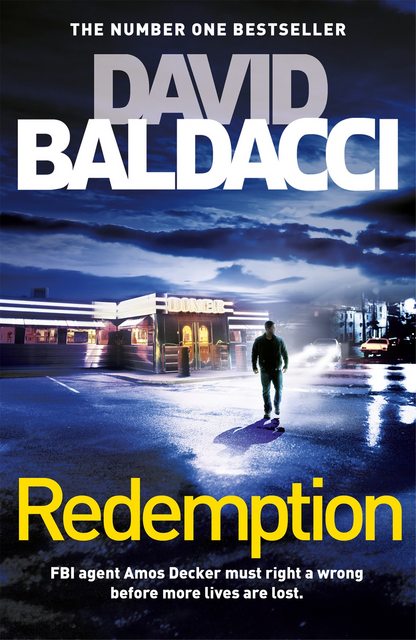