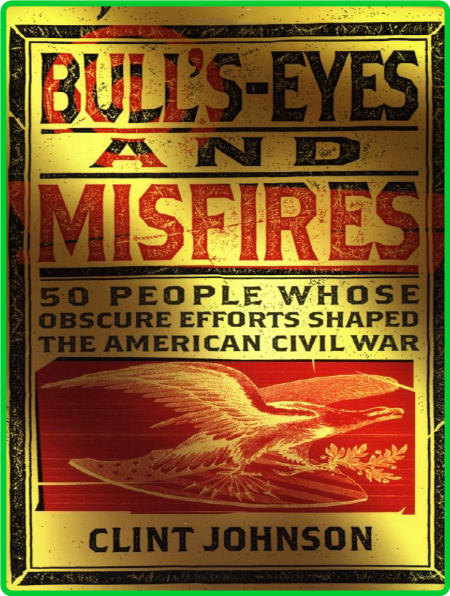 You don't have to know much about the Civil War to be familiar with Robert E. Lee, Ulysses S. Grant, Stonewall Jackson, or William Tecumseh Sherman.Bull's-Eyes and Misfires, however, tells the fascinating stories of fifty largely unknown people who dramatically changed the course of the Civil War by their heroic efforts or bungling mistakes. Here are the stories of:
Col. George Rainswho used his skill as a businessman to build a gunpowder factory in Augusta, Georgia that was impressive in its efficiency even by modern standards and manufactured nearly three million pounds of powder. The Confederacy lacked many things, but gunpowder was not one of them.
Confederate Maj. John Barryordered the volley that wounded (and eventually killed) Stonewall Jackson at Chancellorsville. One can only speculate how the outcome of the War might have been different had Barry not accidentally shot his own general.
Julia Grant, the wife of Gen. Ulysses S. Grant, kept her husband sober and focused by just showing up and living near him before and after nearly every major battle. When she was not around, he drank out of loneliness. When she was around, his Army won battles.
Gen. James Wolfe Ripleyhated waste so much that he refused to buy modern repeating weapons for the Union Army. He believed soldiers would fire without taking aim. His decision not to distribute superior weapons for at least a year delayed the end of the war.

After the Civil War - The Heroes, Villains, Soldiers, and Civilians Who Changed Am... 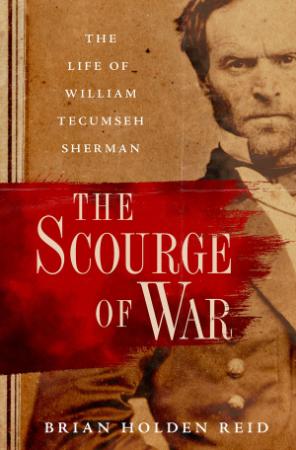 The Scourge of War The Life of William Tecumseh Sherman 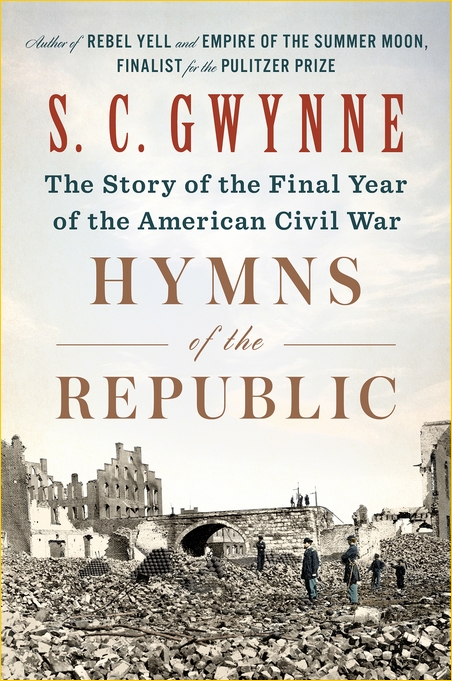