Concubines and Courtesans contains sixteen essays that consider, from a variety of viewpoints, enslaved and freed women across medieval and pre-modern Islamic social history. The essays bring together arguments regarding slavery, gender, social networking, cultural production (songs, poetry and instrumental music), sexuality, Islamic family law, and religion in the shaping of Near Eastern and Islamic society over time. They range over nearly 1000 years of Islamic history - from the early, formative period (seventh to tenth century C.E.) to the late Ottoman, Safavid and Mughal eras (sixteenth to eighteenth century C.E.) - and regions from al-Andalus (Islamic Spain) to Central Asia (Timurid Iran).
The close, common thread joining the essays is an effort to account for the lives, careers and representations of female slaves and freed women participating in, and contributing to, elite urban society of the Islamic realm. Interest in a gendered approach to Islamic history, society and religion has by now deep roots in Middle Eastern and Islamic studies. The shared aim of the essays collected here is to get at the wealth of these topics, and to underscore their centrality to a firm grasp on Islamic and Middle Eastern history. 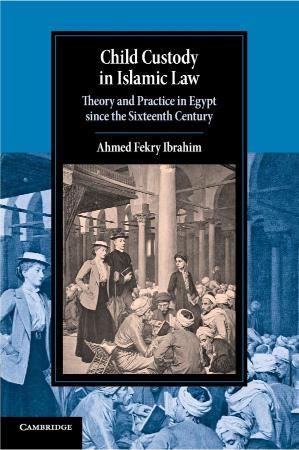 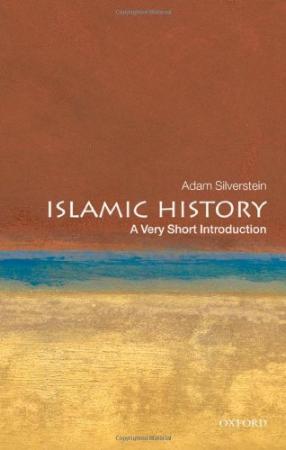 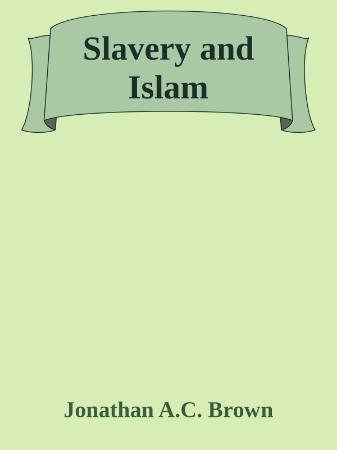 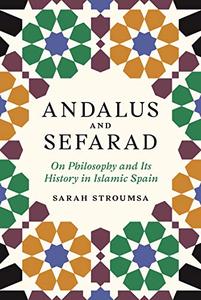