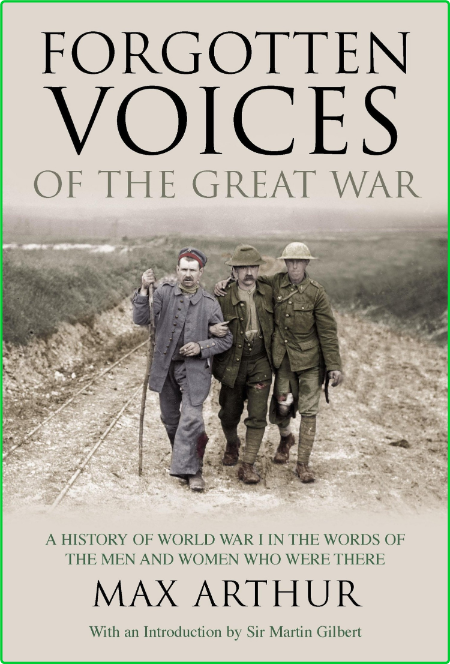 "Compulsive reading." -Norman Tebbit, The Sunday Times (London) FORGOTTEN VOICES OF THE GREAT WAR is a touching, searing, and above all mesmerizing account of World War I, told in the voices of those who endured the tedium, heat, cold, pain, fear, and loss of the world's most brutal trench warfare to date. In 1972 the British Imperial War Museum set about the momentous task of tracing ordinary veterans of the First World War and interviewing them in detail about their experiences. The Imperial War Museum Sound Archive, which includes recorded firsthand accounts of the experiences of American, British, Canadian, French, and German soldiers, as well as soldiers from the British Commonwealth, has since grown to be the most important collection of its kind in the world. The archive's recordings provide a vivid and compelling account of day-to-day life during one of the most harrowing periods of modern times. These recordings, many of which have remained unheard for decades, contain the forgotten voices of a generation no longer with us. Only a small fraction of the material has been used by historians. Now, thirty years later, after hundreds of hours in the archive and unlimited access to the complete WWI audiotapes, acclaimed author Max Arthur and his team of researchers have created this remarkable landmark history of the Great War-told in the words of the ordinary men and women who experienced it in the raw. 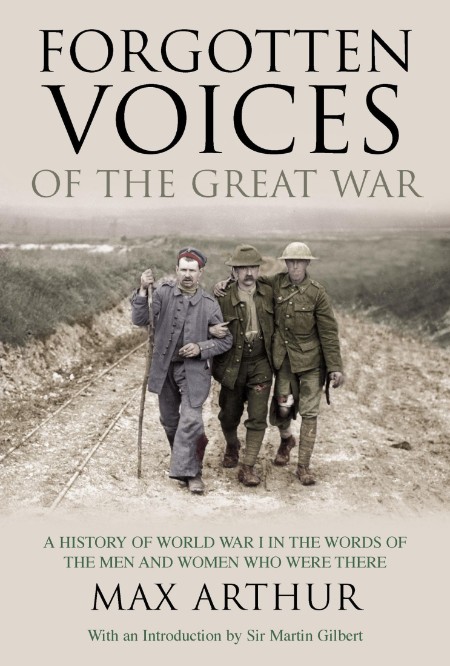 Forgotten Voices Of The Great War by Max Arthur 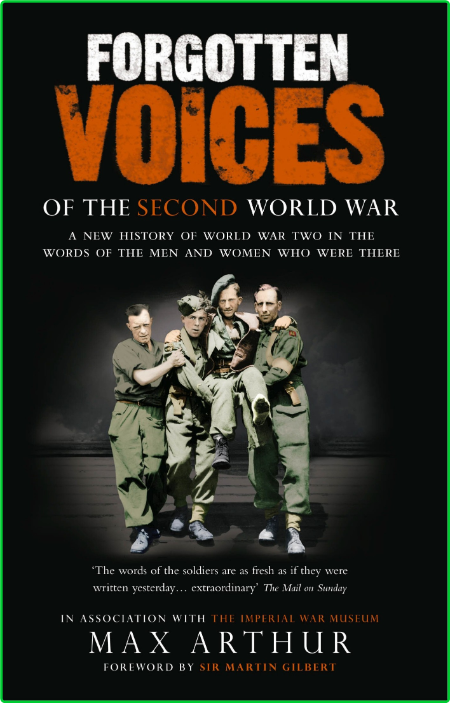 The Forgotten French Exiles in the British Isles, 1940-44

24 Hours at the Somme Robert Kershaw