A strong emotional attachment to the memory of empire runs deep in British culture. In recent years, that memory has become a battleground in a long-drawn ideological war, inflecting debates on race, class, gender, culture, the UK's future and its place in the world. This provocative and passionate book surveys the scene of the imperial memory wars in contemporary Britain, exploring how the myths that structure our views of empire came to be, and how they inform the present. Taking in such diverse subjects as Rory Stewart and inter-war adventure fiction, man's facial hair and Kipling, the Alt-right and the Red Wall, Imperial Nostalgia asks how our relationship with our national past has gone wrong, and how it might be improved. 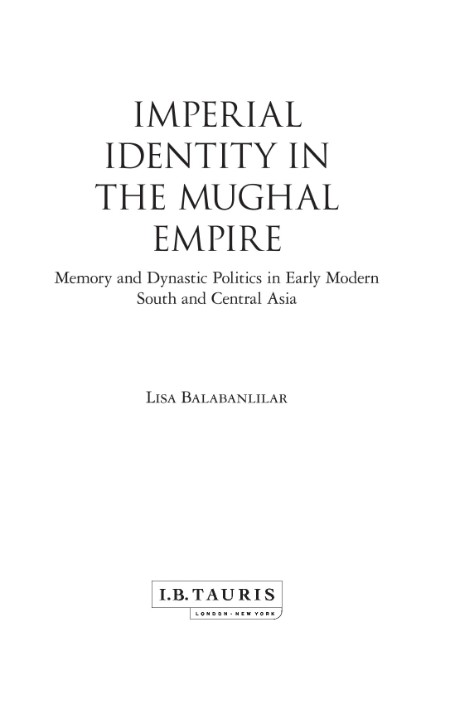 Imperial Identity in the Mughal Empire - Memory and Dynastic Politics in Early Mod... 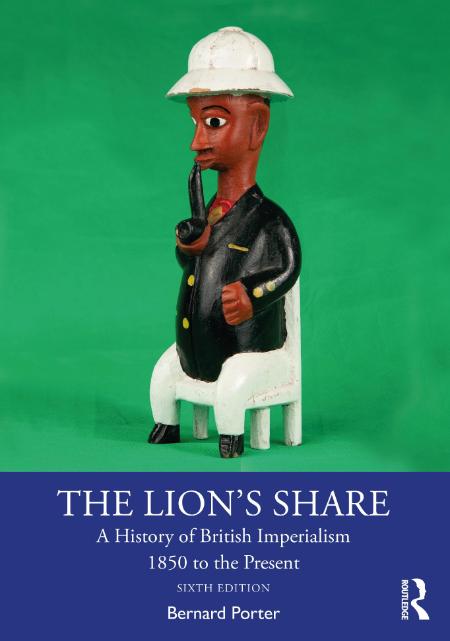 Imperial History And The Global Politics Of Exclusion - Britain, 1880-1940 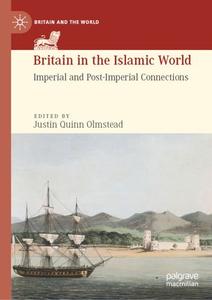 Britain in the Islamic World Imperial and Post-Imperial Connections