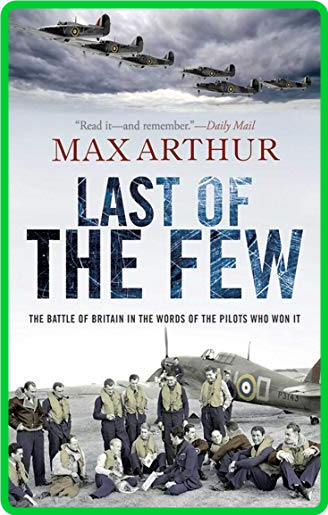 After the fall of France in May 1940, the British Expeditionary Force was miraculously evacuated from Dunkirk. Britain now stood alone to face Hitler's inevitable invasion attempt.For the German Army to be landed across the Channel, Hitler needed mastery of the skies -- the RAF would have to be broken -- so every day, throughout the summer, German bombers pounded the RAF air bases in the southern counties. Greatly outnumbered by the Luftwaffe, the pilots of RAF Fighter Command scrambled as many as five times a day, and civilians watched skies criss-crossed with the contrails from the constant dogfights between Spitfires and Me-109s. Britain's very freedom depended on the outcome of that summer's battle.Britain's air defences were badly battered and nearly broken, but against all odds, 'The Few', as they came to be known, bought Britain's freedom -- many with their lives. These are the personal accounts of the pilots who fought and survived that battle. We will not see... 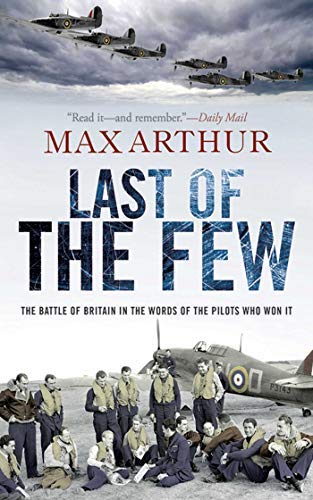 Last of the Few The Battle of Britain in the Words of the Pilots Who Won It by Ma... 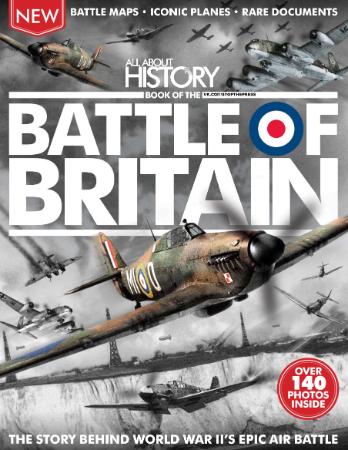 The Battle Of Britain 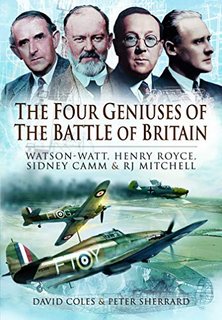