Lightning through the Clouds is the first English-language life-and-times biography of 'Izz al-Din al-Qassam, a preeminent figure who helped to reshape the political and religious landscape of the region. A Syrian-born, Egyptian-educated cleric, he went from the battlefields of World War I to join the anticolonialist fight against the French in Syria. Sentenced to be executed by the French military, he managed to escape to Palestine, where he became an increasingly popular presence, moved by the plight of the poor and disenfranchised. Outraged by British rule and the encroachment of Zionism, he formed a secret society to resist the colonization of Palestine first by the British and then by Jewish immigrants from Europe, once again taking up arms and advocating for a moral, political, and military jihad as the only solution. His death at the hands of Palestinian police in 1935 drew thousands to his funeral and sparked the 1936-1939 Arab Revolt.
His influence continues to be felt in the region; for example, the military wing of the Palestinian Hamas organization is named the 'Izz al-Din al-Qassam Brigade. Al-Qassam is either revered or reviled, depending on the observers' perspective, but he is without doubt a fascinating and historically significant person whose influence on the past, and our present, makes this examination of his life both important and timely. 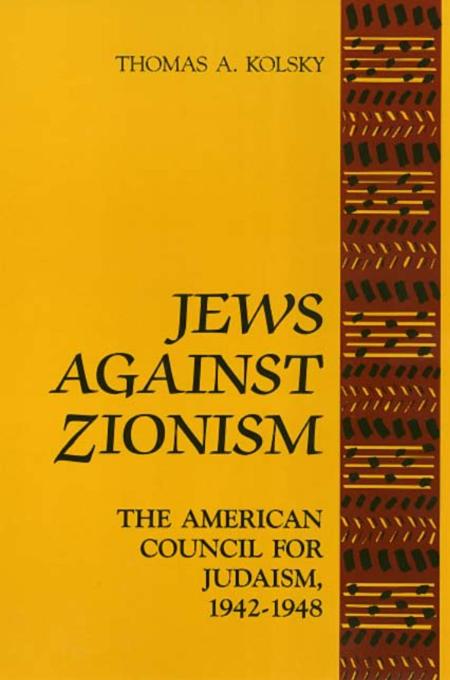 Thomas A Kolsky Jews Against Zionism The Mamluks in Egyptian and Syrian Politics and Society The Wandering Holy Man - The Life of Barsauma, Christian Asceticism, and Religious... 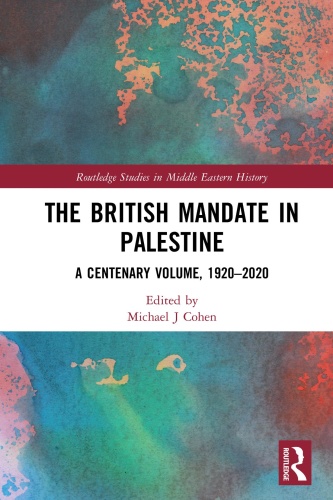