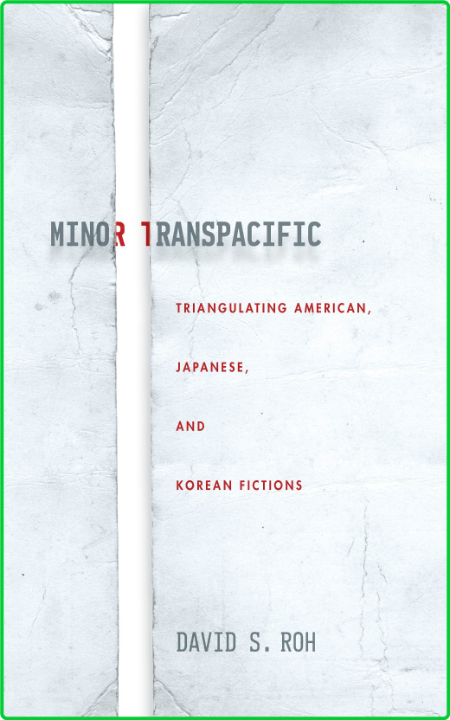 There is a tendency to think of Korean American literature-and Asian American literature writ large-as a field of study involving only two spaces, the United States and Korea, with the same being true in Asian studies of Korean Japanese (Zainichi) literature involving only Japan and Korea. This book posits that both fields have to account for three spaces: Korean American literature has to grapple with the legacy of Japanese imperialism in the United States, and Zainichi literature must account for American interventions in Japan. Comparing Korean American authors such as Younghill Kang, Chang-rae Lee, Ronyoung Kim, and Min Jin Lee with Zainichi authors such as Kaneshiro Kazuki, Yi Yang-ji, and Kim Masumi, Minor Transpacific uncovers their hidden dialogue and imperial concordances, revealing the trajectory and impact of both bodies of work. Postcolonial Grief The Afterlives of the Pacific Wars in the Americas