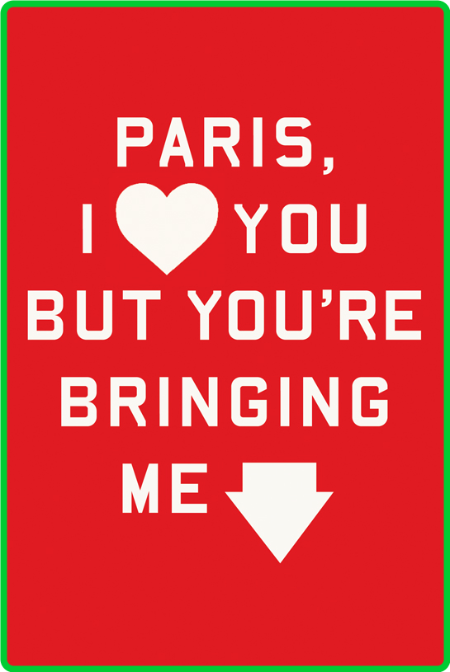 A self-described Francophile from when he was little, Rosecrans Baldwin always dreamed of living in Paris--drinking le café, eating les croissants, walking in les jardins--so when an opportunity presented itself to work for an advertising agency in Paris, he couldn't turn it down. Despite the fact that he had no experience in advertising. And despite the fact that he barely spoke French. After an unimaginable amount of red tape and bureaucracy, Rosecrans and his wife packed up their Brooklyn apartment and left the Big Apple for the City of Light. But when they arrived, things were not eactly what Rosecrans remembered from a family vacation when he was nine years old.

Paris, I Love You but You're Bringing Me Down is a nimble comic account of observing the French capital from the inside out. It is an exploration of the Paris of Sarkozy, text-message romances, smoking bans, and a McDonald's beneath the Louvre--the story of an American who arrives loving... 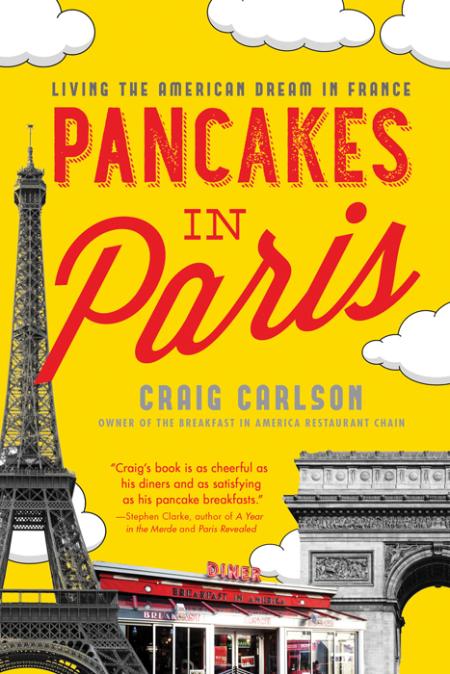 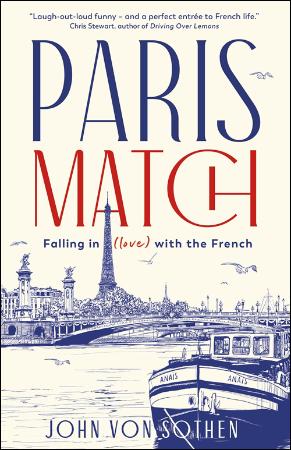 Paris Match - Falling in love with the French 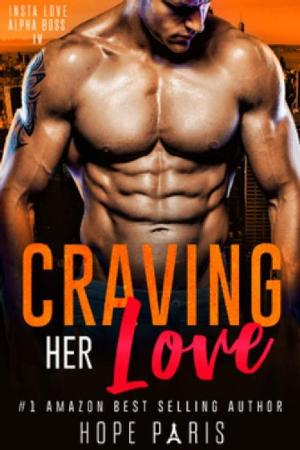