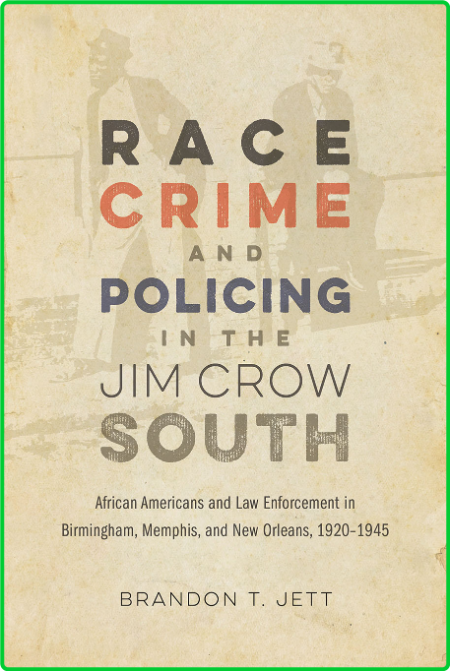 Throughout the Jim Crow era, southern police departments played a vital role in the maintenance of white supremacy. Police targeted African Americans through an array of actions, including violent interactions, unjust arrests, and the enforcement of segregation laws and customs. Scholars have devoted much attention to law enforcement's use of aggression and brutality as a means of maintaining African American subordination. While these interpretations are vital to the broader understanding of police and minority relations, Black citizens have often come off as powerless in their encounters with law enforcement. Brandon T. Jett's Race, Crime, and Policing in the Jim Crow South, by contrast, reveals previously unrecognized efforts by African Americans to use, manage, and exploit policing. In the process, Jett exposes a much more complex relationship, suggesting that while violence or the threat of violence shaped police and minority relations, it did not define all interactions.

Black residents of southern cities repeatedly complained about violent policing strategies and law enforcement's seeming lack of interest in crimes committed against African Americans. These criticisms notwithstanding, Blacks also voiced a desire for the police to become more involved in their communities to reduce the seemingly intractable problem of crime, much of which resulted from racial discrimination and other structural factors related to Jim Crow. Although the actions of the police were problematic, African Americans nonetheless believed that law enforcement could play a role in reducing crime in their communities. During the first half of the twentieth century, Black citizens repeatedly demanded better policing and engaged in behaviors designed to extract services from law enforcement officers in Black neighborhoods as part of a broader strategy to make their communities safer.

By examining the myriad ways in which African Americans influenced the police to serve the interests of the Black community, Jett adds a new layer to our understanding of race relations in the urban South in the Jim Crow era and contributes to current debates around the relationship between the police and minorities in the United States. 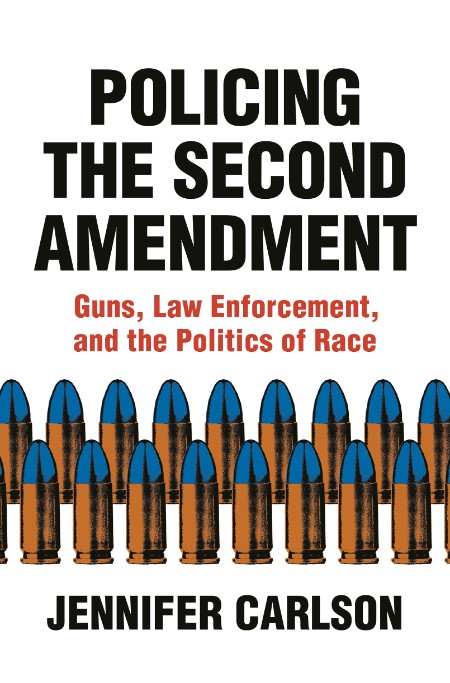 Policing the Second Amendment Guns, Law Enforcement, and the Politics of Race by ... 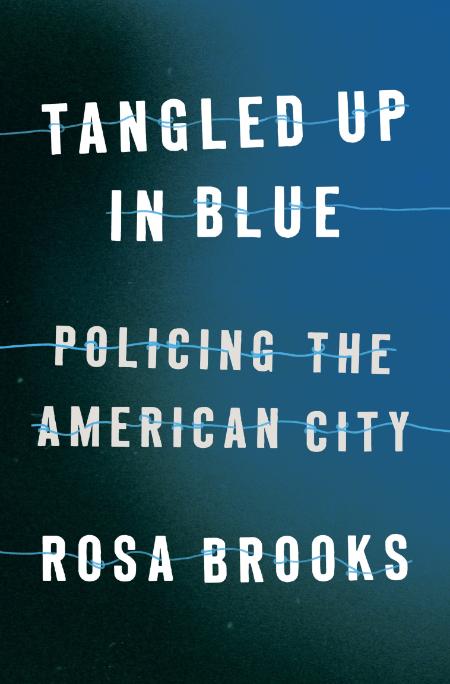 Tangled Up in Blue Policing the American City 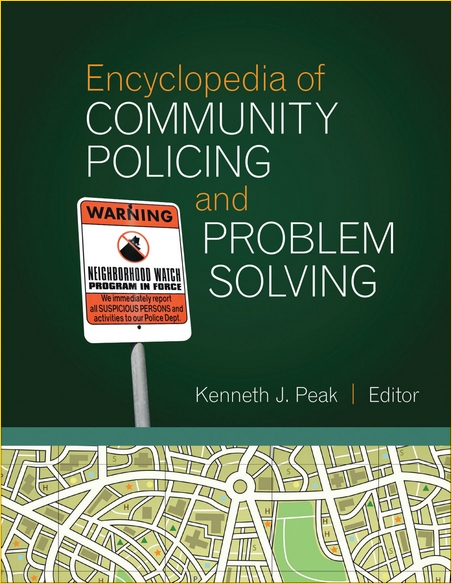 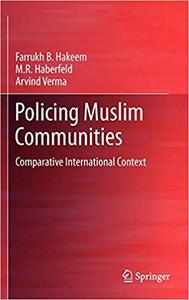