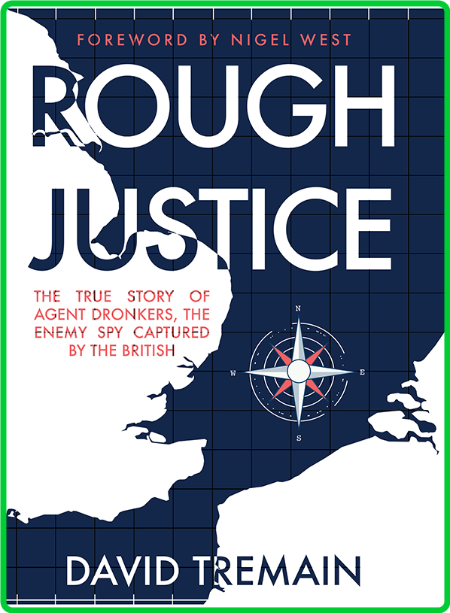 Early in the morning of 18 May 1942, three Dutchmen were captured in the North Sea and taken to MI5. It soon became clear that one in particular, Johannes Marinus Dronkers, was no mere refugee escaping the Nazi occupation. He had a hidden agenda: to betray secrets about the state of Britain's war preparedness to the German Abwehr. It was to be an intriguing episode in the cat-and-mouse game played between German and British intelligence.But was Dronkers guilty, or was he made an example of by the British authorities, his fate pre-determined by the climate of war-torn Britain? And why wasn't he turned, as MI5 had done and would do to many other enemy spies?The Dronkers case raises important questions about the process of dealing with wartime spies and the punishments meted out by British authorities. Using newly available official files and other sources, this book examines the details of Dronker's recruitment, capture and interrogation by MI5, as well as his trial at the Old Bailey. David Tremain compares the Dronkers case with that of other wartime spies, reveals the Abwehr's lost recipe for secret ink, and exposes exactly what made a Dutchman escape to England in 1942 betray his country. This unsettling story has remained a little-known episode of the Second World War until now. ** 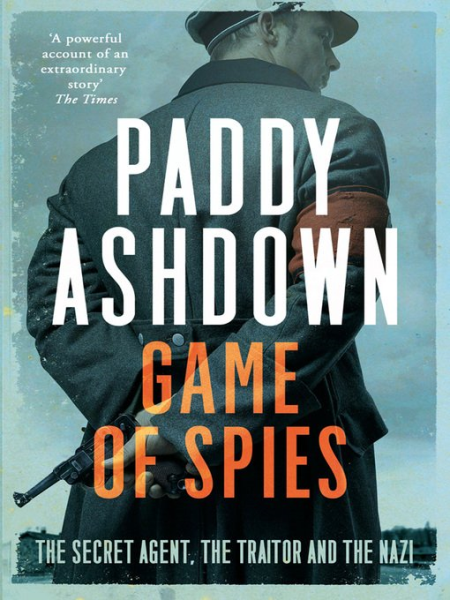 Game of Spies: The Secret Agent, the Traitor and the Nazi 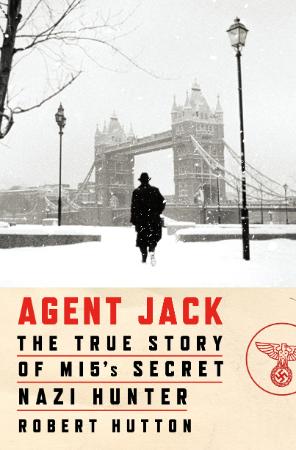 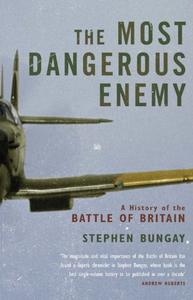