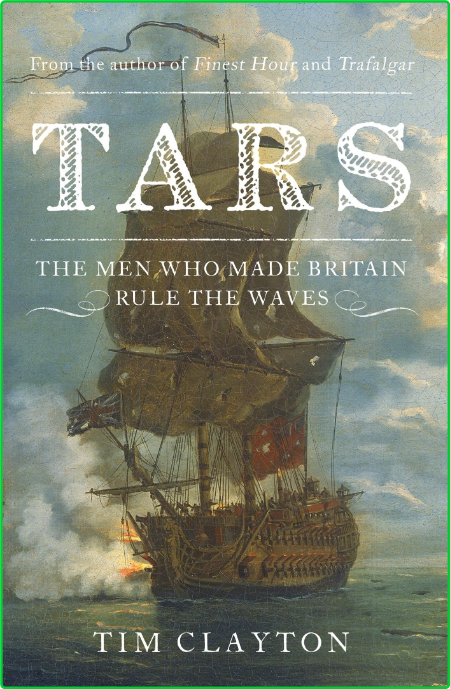 The extraordinary story of a close-knit team of sailors at the cutting edge of the 18th century navy - Hornblower meets Band of Brothers
Tars is a gripping firsthand account of life in the Royal Navy at its bloodiest and most temptestuous phase, beginning in 1758. Through the lives of the main protagonists - a small band of sailors from across the ranks - Trafalgar author Tim Clayton paints a vivid picture of the navy and the era, from close-quarter battles and roistering on the streets of London to the political decisions that built up and knocked down empires.

In this death-or-glory era the navy became the main weapon of an aggressive and power-hungry government, and fighting at sea was carried out at ever-closer quarters and with ever-increasing amounts of firepower. Using never-before published first-person sources, Tars takes us through these men's daily struggles as Britain navigated her course on the political map. 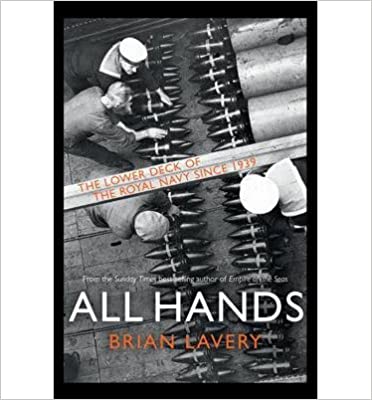 All Hands - The Lower Deck of the Royal Navy Since 1939 Mutiny on the Spanish Main: HMS Hermione and the Royal Navy's Revenge

Battle in the Baltic - The Royal Navy and the Fight to Save Estonia and Latvia 191...