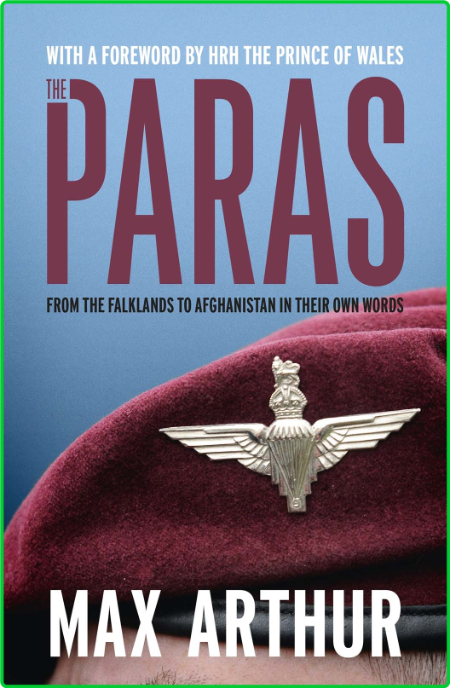 Tough, highly adaptable and efficient, the Parachute Regiment has established itself as one of the finest fighting forces in the world. On the occasion of the 75th anniversary of its founding, renowned historian Max Arthur has compiled this enthralling oral history of the modern Parachute Regiment.This unique chronicle is told through the voices of more than a hundred of the soldiers themselves, and of those involved closely with them. Whether in the Falklands, Kosovo, Iraq, Sierra Leone or Afghanistan, the Paras have maintained their reputation for being where the fighting is fiercest and where the odds of survival are often stacked heavily against them.The gripping, visceral first-person narrative makes The Paras stand apart from conventional regimental histories as one of the most remarkable accounts of conflict ever published.

Category:History of Military Regiments, Biographies of the Military Navy, 20th Century History of the UK 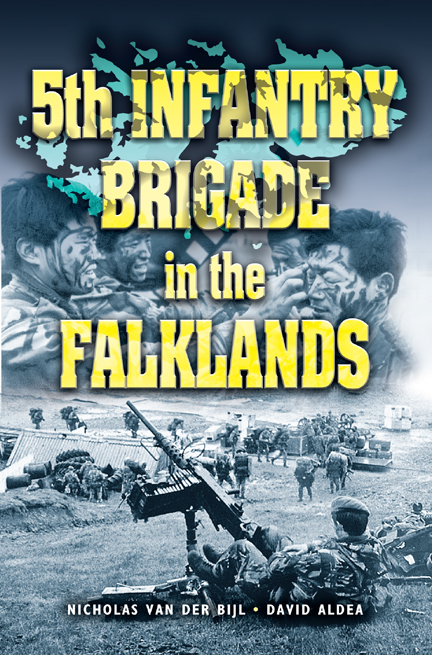 5th Infantry Brigade in the Falklands A Night in the Pech Valley A memoir of a member of the 75th Ranger Regiment in the Global War on ...