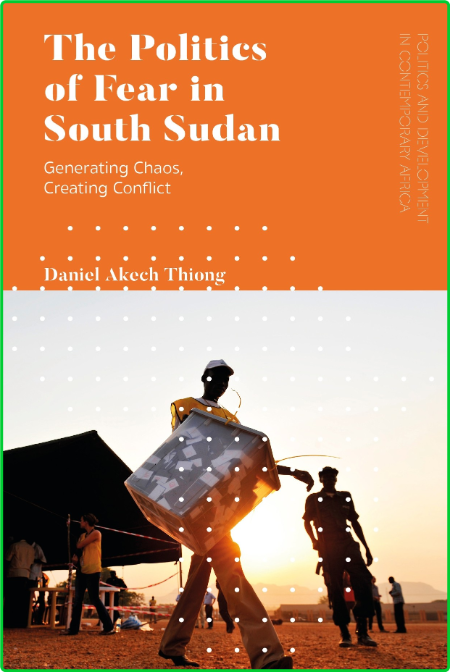 When asked in 2016 if he would step down as President of South Sudan, Salva Kiir replied 'my exit could spark genocide.' Kiir's words exemplify how fear and the threat of mass violence have become central to the politics of South Sudan. As South Sudanese analyst Daniel Akech Thiong shows, it is this politics that lies at the heart of the country's seemingly intractable civil war.

In this book, Akech Thiong explores the origins of South Sudan's politics of fear. Weaving together social, economic and cultural factors into a comprehensive framework, he reveal how the country's elites have exploited ethnic divisions as a means of mobilising support and securing their grip on power, in the process triggering violent conflict. He also considers the ways in which this politics of fear takes root among the wider populace, exploring the role of corruption, social media, and state coercion in spreading hatred and fostering mass violence. As regimes across Africa and around the world become increasingly reliant on their own politics of fear, Akech Thiong's book offers novel insight into a growing phenomenon with implications far beyond South Sudan. Media as Politics in South Asia Terrorism and the Politics of Fear Post-Conflict Security in South Sudan From Liberal Peacebuilding to Demilitarization 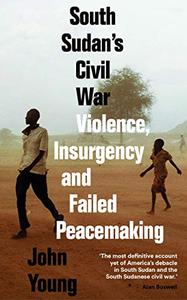