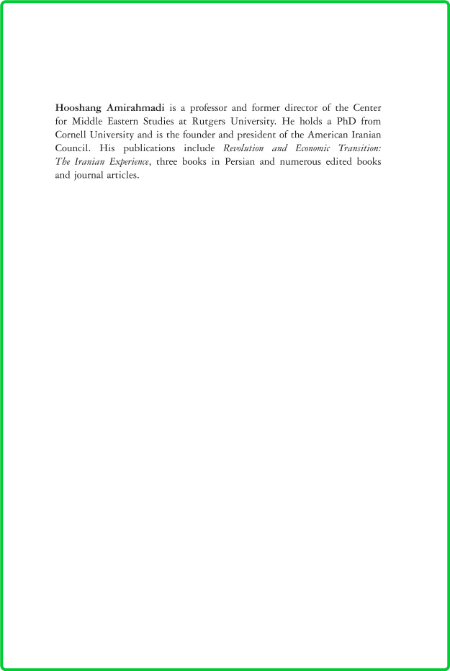 The political economy of Iran underwent the fundamental transition from feudalism to modernity from the early 19th to the 20th century: a period which was a vital watershed in Iran's historical development. This book provides a critical analysis of Iran's economic, social and political development and shows how the path to modernity, far from smooth, was hindered by both internal and international factors. These included a powerful monarchy with little interest in administrative and economic reform, a large aristacy frequently holding vital provincial governorships and frustrating effective central government and a failure to create a modern civil service, military, banking, finance or communications - the essential infrastructure for economic development. Reformers were marginalised and business suffered. And the all-powerful ulema were a further brake on modernisation. On the international front, the rivalry of Britain and Russia compounded the problems: both acting to control Iran and to further their own interests.
Hooshang Amirahmadi explores the roots of present-day challenges to modernisation and progress and, using a wealth of primary sources and original research, has produced a work which is invaluable for students of modern Iranian history, politics and Iran's political economy.

Revolution and Its Discontents - Political Thought and Reform in Iran

Revolution and its Discontents Political Thought and Reform in Iran by Eskandar Sa... 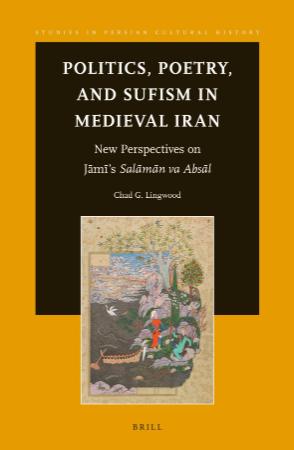 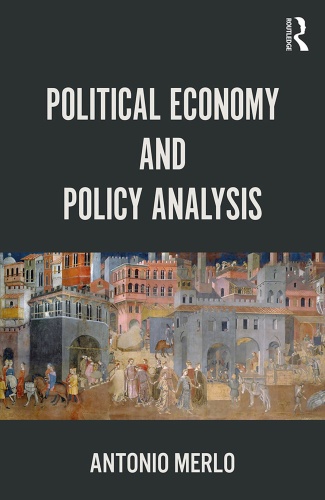