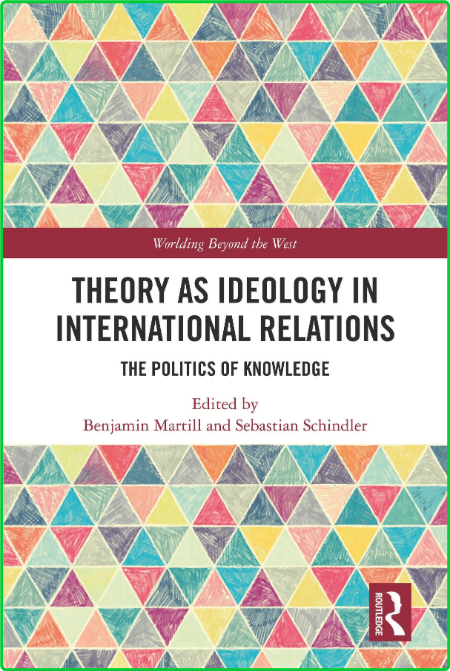 Are theoretical tools nothing but political weapons? How can the two be distinguished from each other? What is the ideological role of theories like liberalism, neoliberalism or dematic theory? And how can we study the theories of actors from outside the academic world? This book examines these and related questions at the nexus of theory and ideology in International Relations.

The current crisis of politics made it abundantly clear that theory is not merely an impartial and neutral academic tool, but instead is implicated in political struggles. However, it is also clear that it is insufficient to view theory merely as a political weapon. This book brings together contributions from a number of different scholarly perspectives to engage with these problems. The contributors, drawn from various fields of International Relations and Political Science, cast new light on the ever-problematic relationship between theory and ideology. They analyse the ideological underpinnings of existing academic theories and examine the theories of non-academic actors such as staff members of international organisations, Ecovillagers and liberal politicians.

This edited volume is a must-read for all those interested in the contemporary political crisis and its relation to theories of International Relations. 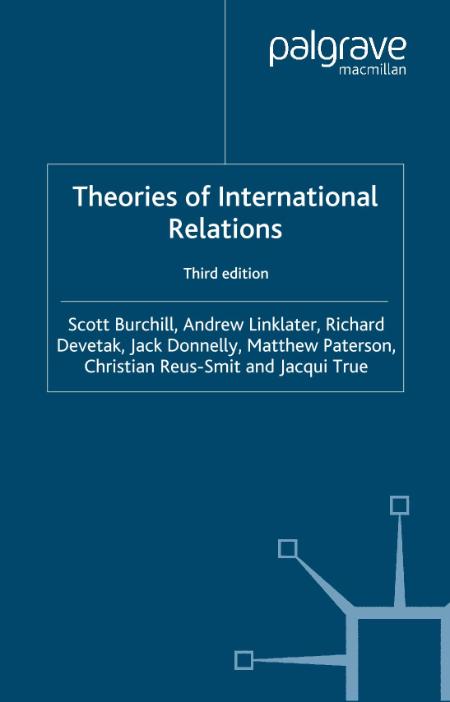 Islam and International Relations Contributions to Theory and Practice 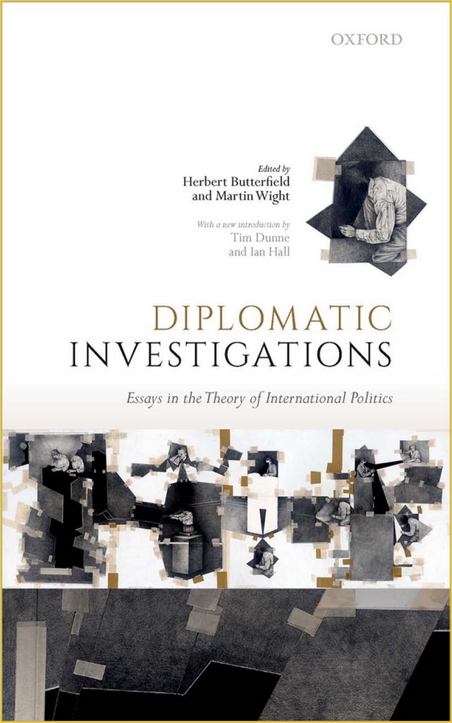 Diplomatic Investigations: Essays on the Theory of International Politics 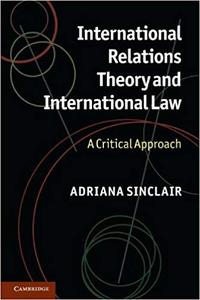