Emphasizing the resilience of theatre arts in the midst of significant political change, Theatre After Empire spotlights the emergence of new performance styles in the wake of collapsed political systems.

Centering on theatrical works from the late nineteenth century to the present, twelve original essays written by prominent theatre scholars showcase the development of new work after social revolutions, independence campaigns, the overthrow of monarchies, and world wars. Global in scope, this book features performances occurring across Africa, the Americas, Asia, Europe, and the Middle East. The essays attend to a range of live events-theatre, dance, and performance art-that stage subaltern experiences and reveal societies in the midst of cultural, political, and geographic transition.

This collection is an engaging resource for students and scholars of theatre and performance; world history; and those interested in postcolonialism, multiculturalism, and transnationalism. 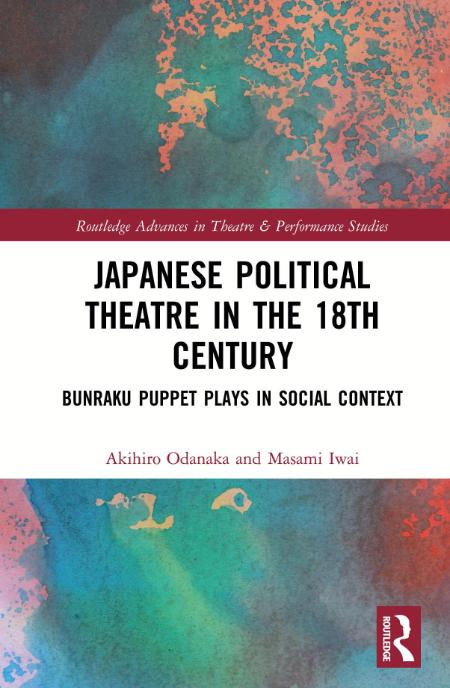 The Cambridge Companion to Greek and Roman Theatre 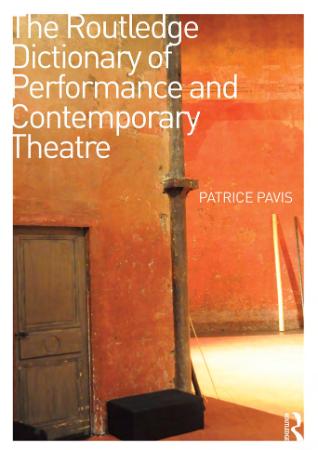 The Routledge Dictionary of Contemporary Theatre and Performance