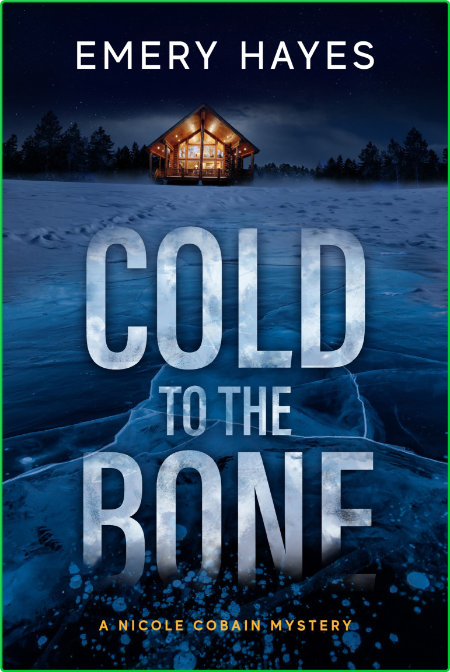 The brutal murder of a teenager and a deadly medical drama plunge a small-town sheriff into a vortex of treachery and greed in the debut novel of Emery Hayes's A Nicole Cobain Mystery series.
First female sheriff of Toole County, Montana Nicole Cobain earned the position through mental and physical grit and when a young girl is found murdered on icy Lake Maria, every bit of it is tested. But what begins as a chase for the killer quickly unravels into a high stakes medial transaction with harrowing consequences.
Eight years ago, Nicole fled her fast-track position as a homicide detective with the Denver Police Department in an act of desperation to save both her son and herself. Answering a recruitment ad, she showed up in the foothills of Glacier National Park and was elected sheriff six years later. She has a measure of peace in her new surroundings, her son is thriving, and she has effectively distanced herself from her past. Until Benjamin Kris shows up... 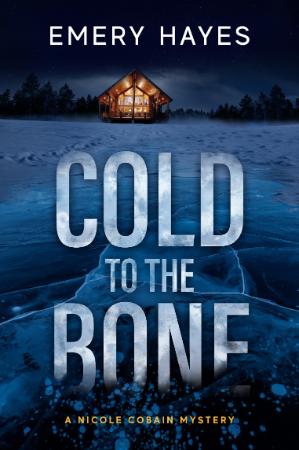 Cold to the Bone 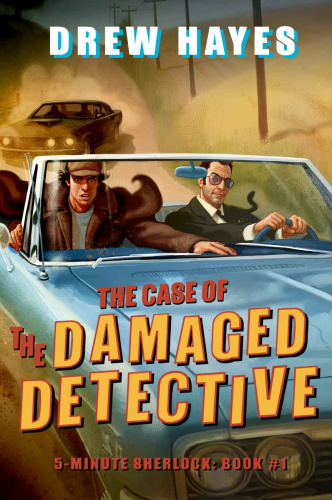