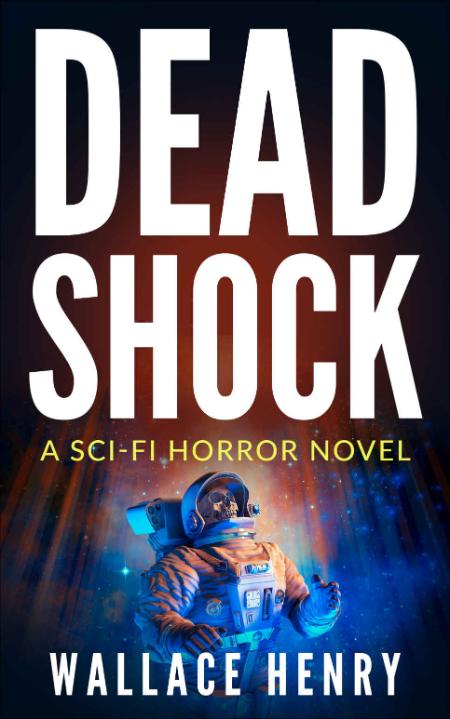 They're stranded. They're scared. But they're not alone. Something is waiting for them...in the darkness of the ship.

In the distant future, a team of diplomats embark on a mission to make contact with an authoritarian ship that has gone radio silent. It's supposed to be a simple job, a look-see operation to make sure something terrible hasn't happened. The leader is prone to fits of violence, and there are rumors of previous human rights abuses.

Only, when they arrive, the ship is...empty. The question is-where did everybody go?

Armed only with riot gear, they explore the ship, intent on discovering the truth about what's happened on The ARK. What they find will be more nightmarish than anything they've seen before.

Indeed, it's worse than anything they could imagine.

Dead Shock is a creepy, atmospheric novel from the author of 'The Playroom' and 'Party Snatchers.'

A mix of body horror, action, and scifi, 'Dead Shock' is the first in the Shock series of novels. It's the kind of dystopian sci-fi or dystopian horror you'd come to expect from Wallace Henry. So-grab a space suit, grab a force gun, and hold your breath, because nobody can breathe in space. 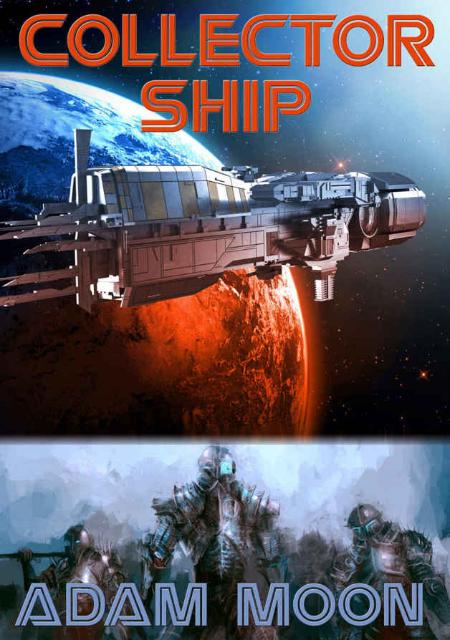 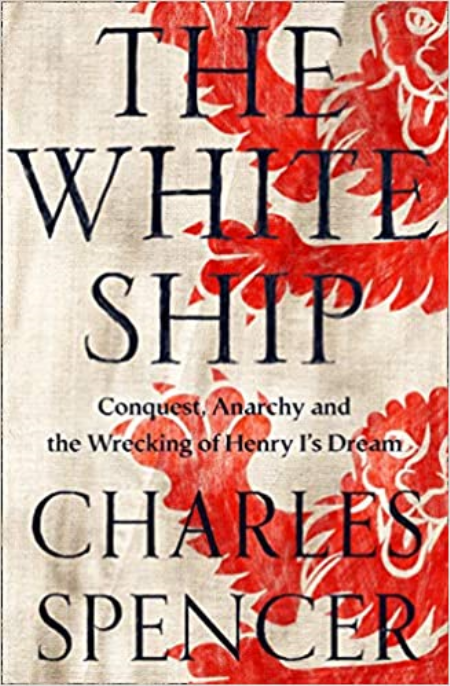 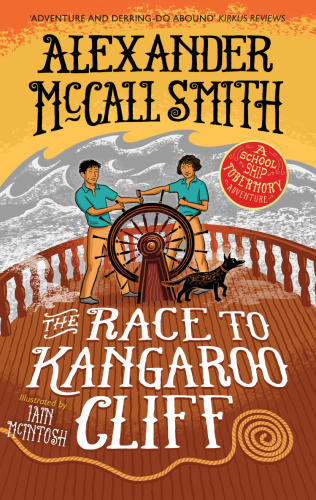