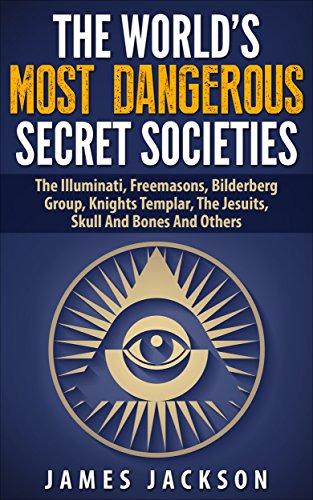 To some the name "secret society" conjures up an image of a shadowy and elite cabal meeting behind smoke-filled rooms, discussing tactics of world domination and manipulation straight out of the most far-fetched espionage thriller. To others, the image of secluded men (and occasionally women!) banding together in exotic garb to perform colorful ceremonies and impart hidden knowledge and fancy but incomprehensible titles upon one another springs to mind.

But just how far-fetched and fanciful is the prospect of a secret society? Could it be that there walks among us, in any given echelon of the population, groups given to exercise inordinate amounts of power and influence over the rest of us? Could these exotic members-only clubs really pose such an immediate threat to our well-being that our very way of life is endangered? Well, quite frankly the disturbing answer to those particular questions are yes and yes. Right in our midst there absolutely exists clandestine organizations consisting of both men and women who wield a dangerous amount of influence and power over the entire world populace.

In his book entitled "The World's Most Dangerous Secret Societies" author James Jackson explores these dangerous secret organizations and its members; their beliefs, hidden agenda and their ultimate goal of a New World Order and world domination. Here are a few of some of the dangerous secret societies that will be thoroughly examined.

And Much Much More...

The Secret History Of The World 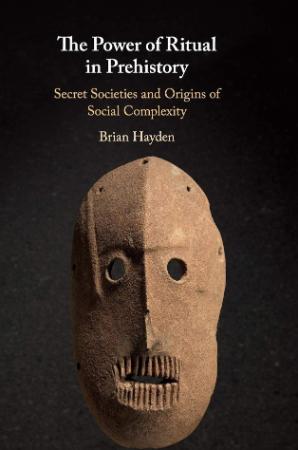