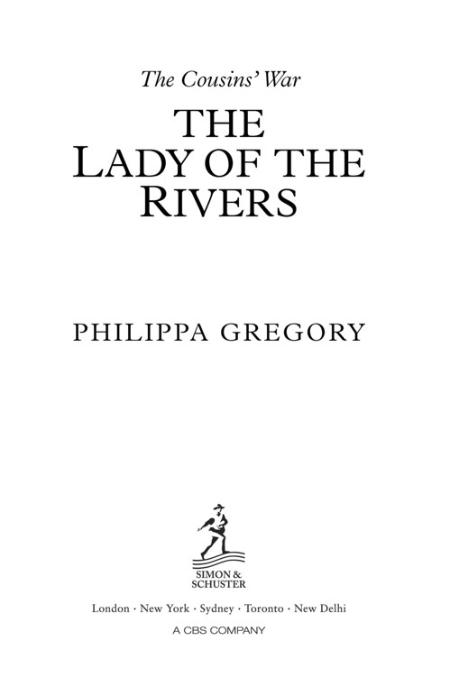 #1 New York Times bestselling author and "queen of royal fiction" ( USA TODAY) Philippa Gregory brings to life the story of Jacquetta, Duchess of Bedford, a woman of passion and of legend who navigated a treacherous path through the battle lines in the War of the Roses to bring her family unimaginable power.

When the young and beautiful Jacquetta is married to the older Duke of Bedford, English regent of France, he introduces her to a mysterious world of learning and alchemy. Her only friend in the great household is the duke's squire Richard Woodville, who is at her side when the duke's death leaves her a wealthy young widow. The two become lovers and marry in secret, returning to England to serve at the court of the young King Henry VI, where Jacquetta becomes a close and loyal friend to his new queen.

The Woodvilles soon achieve a place at the very heart of the Lancaster court, though Jacquetta has visions of the growing threat from the people of England and the danger of their royal York rivals. Jacquetta fights for her king and queen, as she sees an extraordinary and unexpected future for her daughter Elizabeth: a change of fortune, the white rose of York, and the throne of England. 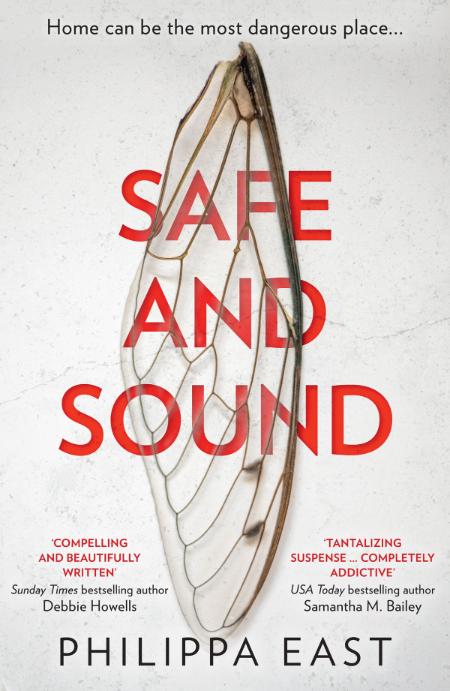 Safe and Sound by Philippa East All About History Book Of Richard Iii The Plantagenets 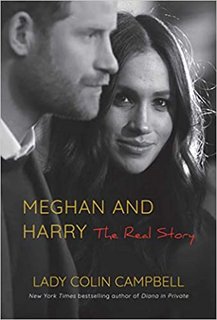 Meghan and Harry The Real Story 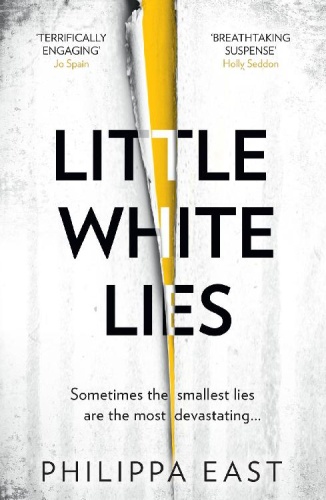