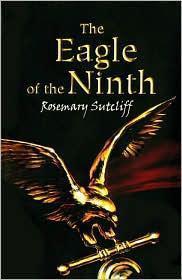 The Ninth Legion marched into the mists of Northern Britain-and they were never seen again. Four thousand men disappeared and their eagle standard was lost. It's a mystery that's never been solved, until now . . .
Marcus has to find out what happened to his father, who led the legion. So he sets out into the unknown, on a quest so dangerous that nobody expects him to return.

Review
"Sutcliff has a genius for the re-creation of an historical period."-Horn Book Reflections
"An unusual blend of stirring action and poetic symbolism. Authentic in background, skillful in plot, and perceptive in characterization."-Booklist
"Imaginatively conceived."-The New Yorker
"Decades later, I can still hear echoes of The Eagle of the Ninth in my head: the chink of mail, the tired beat of the legionaries' feet."-The Independent
"What a splendid story it is, compulsive reading!"-Junior Bookshelf
An ALA Notable Book

About the Author
Rosemary Sutcliff (1920-1992) wrote dozens of books for young readers, including her award-winning Roman Britain trilogy, The Eagle of the Ninth, The Silver Branch, and The Lantern Bearers, which won the Carnegie Medal. The Eagle of the Ninth is now a major motion picture, The Eagle, directed by Kevin MacDonald and starring Channing Tatum. Born in Surrey, Sutcliff spent her childhood in Malta and on various other naval bases where her father was stationed. At a young age, she contracted Still's Disease, which confined her to a wheelchair for most of her life. Shortly before her death, she was named Commander of the British Empire (CBE) one of Britain's most prestigious honors. She died in West Sussex, England, in 1992. 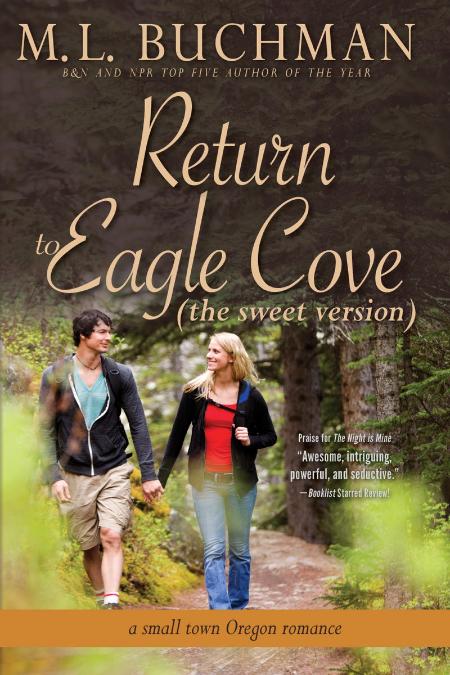 The Eagle of the Twelfth - M C Scott 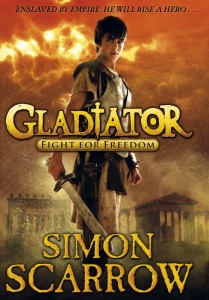