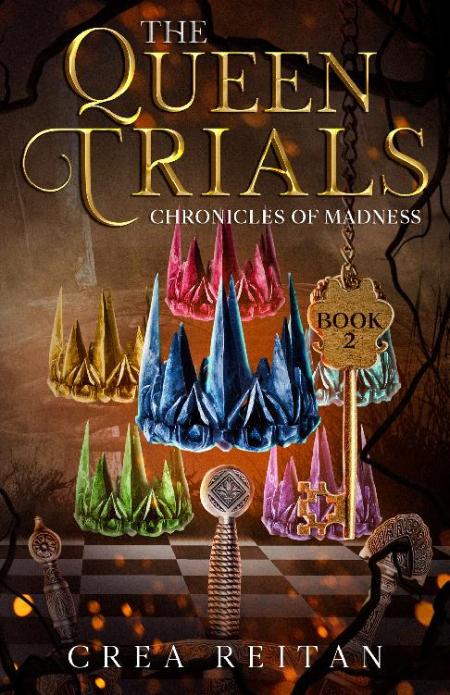 Mal is no longer a Fixer but the Queen of two of Laddenworn's kingdoms Redd and Hart. Although the Bloody Reign has ended, Wonderland has not been set free.
Because, Wonderland does not exist right now. Mal and her men are trapped inside a toxic fairy tale, made dark and bloody by the infection of another. Their biggest problem now is figuring out what triggered Wonderland's break and right it.
However, there are questions left unanswered and mysteries left to solve. What happened to the original Queens of Wonderland? Where is Wyat's kindle? Where is the looking-glass? How to cure Madness? And although Redd and Hart are in fact dead - Mal beheaded them herself - where is the new threat coming from?
For there is a new threat. The Dark Ones are turning Silence into a horror show. Every victim, animal, person, or unnamed, are left a rotted shell covered in the black clutches of a painful death. But who holds the reins of the Dark Ones?

**This is a new four book series following the Chronicles of Blood. A new adult, reverse harem, dark romance novel with a 'why choose' ending, meaning the main character gets a happily ever after with more than one man. It contains magic, demons, shifters, nonsense, explicit sex scenes, blood, murder. There are references to past emotional abuse. This is a MMFMM book with a STRONG focus on the woman (although there is some MM and MMF in here, too). 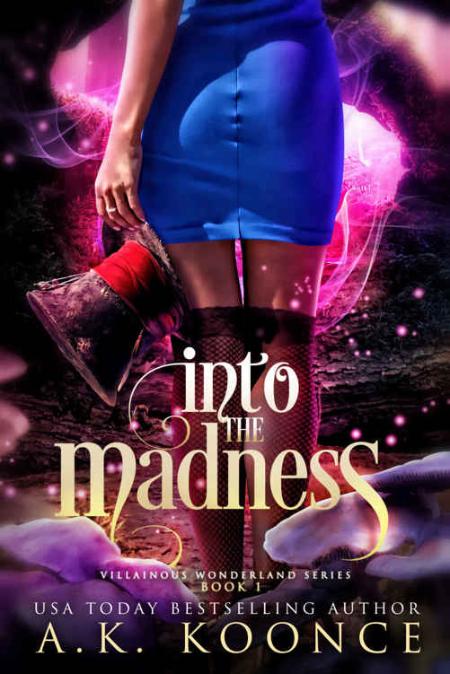 Into the Madness A K Koonce 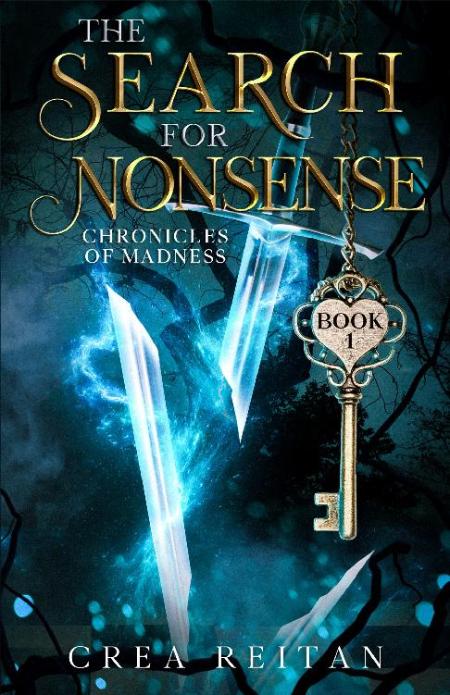 The Search for Nonsense - Crea Reitan 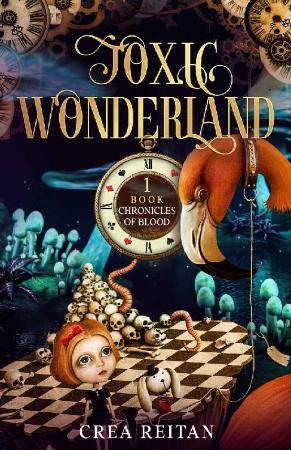