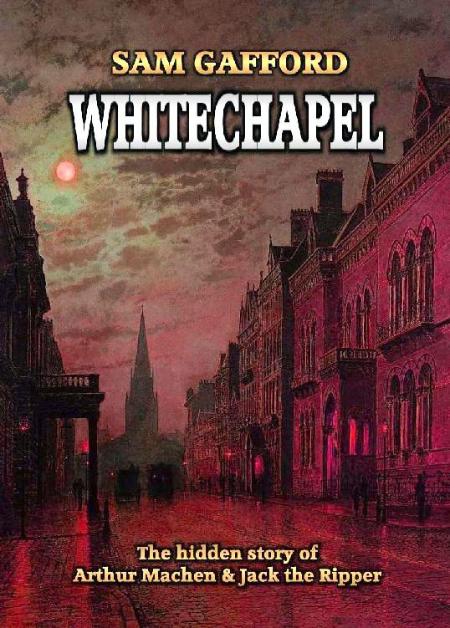 London, 1888
He comes out of the darkness and fog and strikes! Soon, the world will learn of Jack the Ripper and his bloody crimes. On the brink of suicide, young Albert Besame meets Arthur Machen, a writer whose tales of terror will one day make him the leader of the 'Decadent' literary movement but who also has a strange, unknown connection to Saucy Jack.
Albert is unwillingly drawn into the investigation of the murders and crosses paths with Inspector Abbeline, Sir William Withey Gull, Walter Sickert, Richard Mansfield and many others. As Albert and Machen follow the trail of the Ripper through the bowels of Whitechapel and beyond, Albert is haunted by one singular fear; Is Arthur Machen really Jack the Ripper himself?
To solve that question, Albert Besame will risk his life and soul as well as his beloved no matter where the investigation takes him even if it is to the very Gates of Hell itself! **

Tales From the Hinterland by Melissa Albert 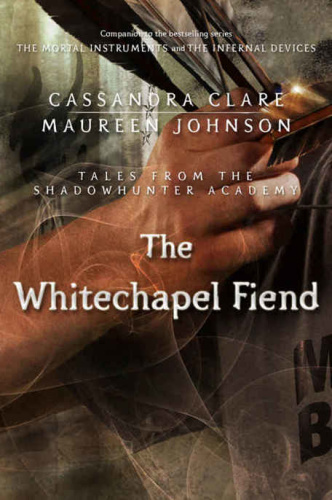 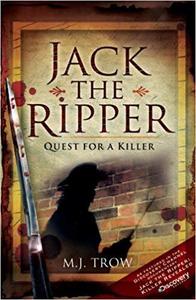 Jack the Ripper Quest for a Killer 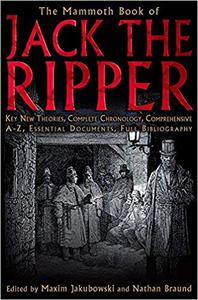