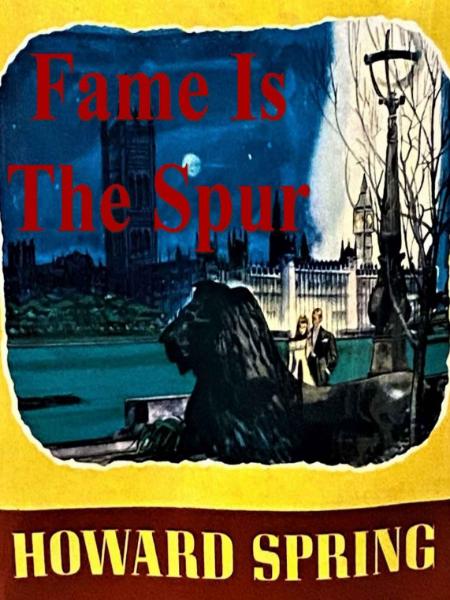 The central character, Hamer Shawcross, starts as a studious boy in an aspirational  working-class  family in  Ancoats,  Manchester; he becomes a socialist activist and soon a  career politician, who eventually is absorbed by the  upper classes  he had begun by combating.

The author's sympathies obviously lie with Shawcross's friends and associates who remain faithful to the cause; however, many of the  middle class  and  aristatic  characters are portrayed fairly sympathetically, and one character whose career parallels that of Shawcross in his rise from poverty to eminence is a market-boy who becomes a major  capitalist. The book also gives a fair impression of the growth particularly of the  Labour Party; historical characters, such as  Keir Hardie, occasionally appear, and part of the book is taken up with the hardships of life for  coal mining  communities in  South Wales  at the turn of the 20th century. The treatment of the militant  women's suffrage  movement is especially detailed--there are graphic descriptions of imprisonment and forcible feeding of  hunger strikers.

Fame is the Spur covers the rise of the socialist labour movement in Britain from the mid 19th century to the 1930s. 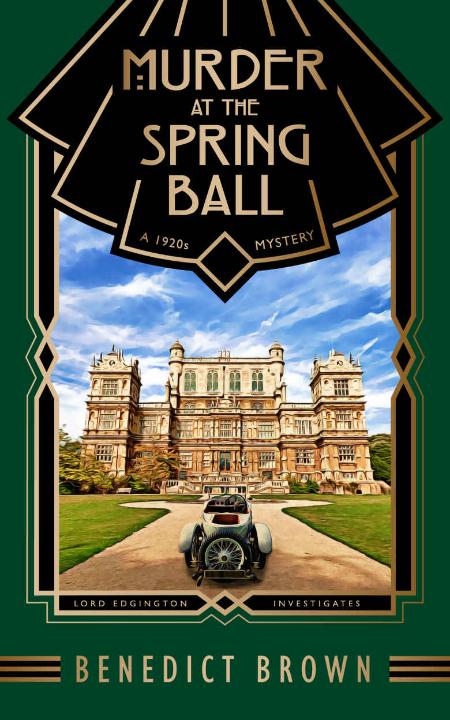 Murder at the Spring Ball by Benedict Brown 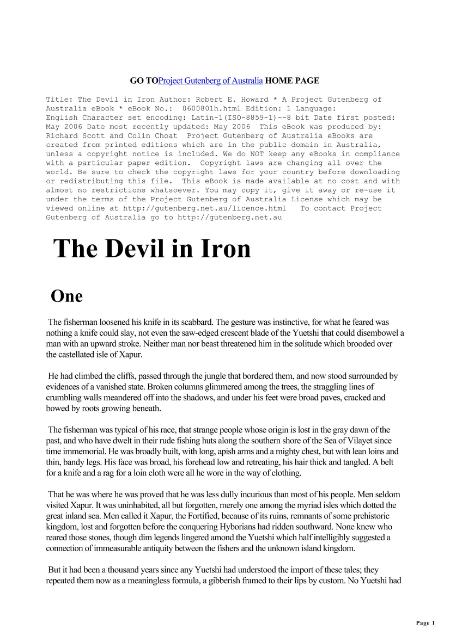 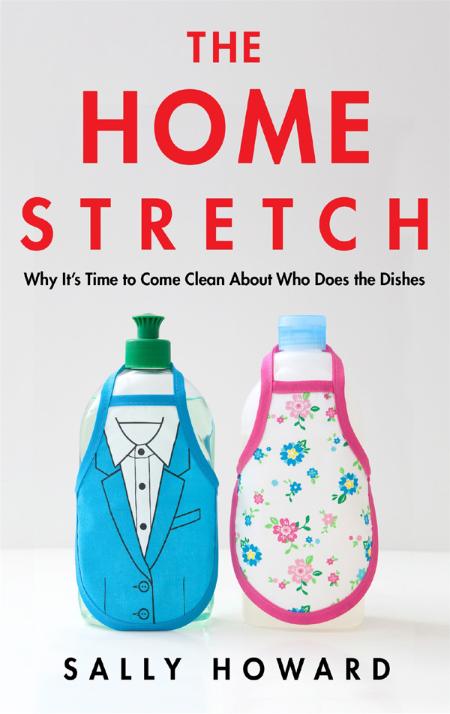