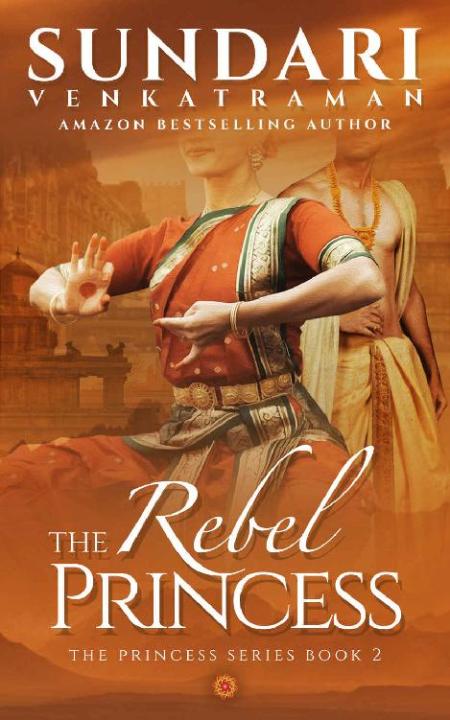 Having lost her royal parents in a palace fire at the young age of four, Chamundeswari is brought up to be the docile princess of a vassal kingdom by her stepmother who is also the newly crowned queen and her brother, the chief minister.

Though Vijayendran is the youngest born of the Chozha Emperor and his temple dancer wife, he grows up to be a great warrior and leader under the auspices of his elder brother Rajendran only after his father's death. He has been especially trained by the newly crowned king to win over territories and annex them to the greatest empire of those times.

The earth quakes and the skies shiver when Chamundeswari and Vijayendran come face to face. But is everything what it appears to be on the surface? Forget being docile, the princess with a tiger for her pet, appears to be a rebel through and through. And the warrior whose strength is to annex regions could be the very person the princess needs to save her kingdom.

But will The Rebel Princess heed the words of the man who sets her on fire with a mere glance? 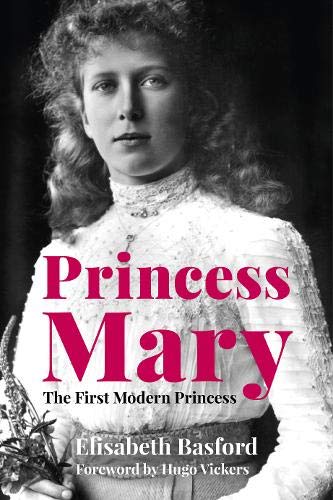 The Princess and The SEAL A Na - Albertson, Alana 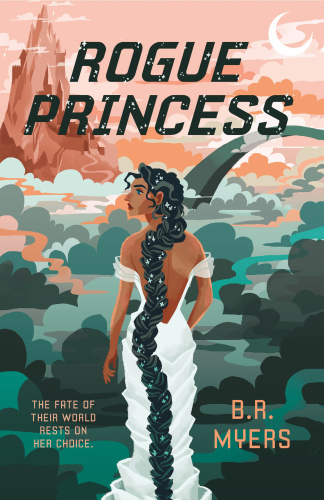