A long tradition, going back to Aristotle, conceives of logic in terms of necessity and possibility: a deductive argument is correct if it is not possible for the conclusion to be false when the premises are true. A relatively unknown feature of the analytic tradition in philosophy is that, at its very inception, this venerable conception of the relation between logic and necessity and possibility - the concepts of modality - was put into question. The founders of
analytic philosophy, Gottlob Frege and Bertrand Russell, held that these concepts are empty: there are no genuine distinctions among the necessary, the possible, and the actual. In this book, the first of two volumes, Sanford Shieh investigates the grounds of this position and its consequences for
Frege's and Russell's conceptions of logic. The grounds lie in doctrines on truth, thought, and knowledge, as well as on the relation between mind and reality, that are central to the philosophies of Frege and Russell, and are of enduring philosophical interest. The upshot of this opposition to modality is that logic is fundamental, and, to be coherent, modal concepts would have to be reconstructed in logical terms. This rejection of modality in early analytic philosophy remains of contemporary
significance, though the coherence of modal concepts is rarely questioned nowadays because it is generally assumed that suspicion of modality derives from logical positivism, which has not survived philosophical scrutiny. The anti-modal arguments of Frege and Russell, however, have nothing to do
with positivism and remain a challenge to the contemporary acceptance of modal notions.

Russell Bradley Dispute And Its Significance For Twentieth Century Philosophy

Robert Hanna Kant and the Foundations of Analytic Philosophy 2001 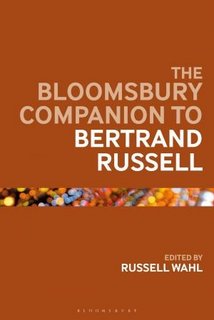 The Bloomsbury Companion to Bertrand Russell 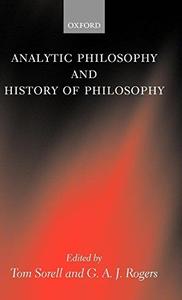