This book examines employee welfare in British and German companies from the 19th century through to the present day. Tracing the history of employee welfare, this comparative study reveals new issues beyond the dominant focus on the welfare state, showing that companies are an integral part of welfare systems with surprisingly few differences between the UK and Germany. Maintaining that employee welfare is a key feature of the modern employment relationship, Behling shows how the welfare programme supported industrialisation in the 19th century by cementing the standard employment model of the Fifties and Sixties, as well as how it revolves around corporate social responsibility today. The result is an innovative exploration into the changing nature of employment relationships, contemporary welfare systems, and the co-evolutionary - rather than categorical - development of economic and political institutions. An engaging and well-researched text, this book will hold special appeal to scholars of social policy, welfare politics, as well as anyone interested in the role of the state in people's working lives.
Download Links 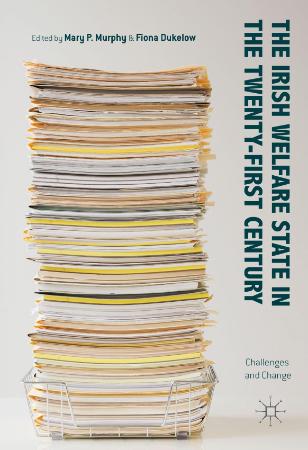 The Welfare of Fish (Animal Welfare 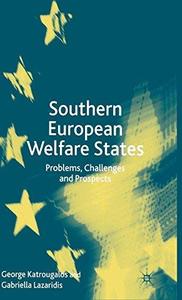 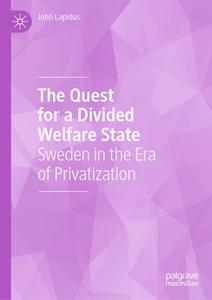