The world of the eighteenth-century salon has long been lauded as a meritocratic setting where writers, philosophers, and women created the Enlightenment. In The World of the Salons, historian Antoine Lilti proposes a fresh interpretation of salons in eighteenth-century Paris. Drawing on cultural history, social history, and the history of literature, he challenges the commonly accepted vision of salons as literary circles that were part of the Republic of Letters.
Lilti argues, instead, that salons were institutions of worldly sociability that helped shape "the world" (le monde) and high society. They were essential places where the aristocratic elites of the capital met and interacted with literary figures. Attending them required a mastery of the codes of polite conversation. There news circulated and personal reputations were made and lost. As opposed to the salon being a realm separate from the court at Versailles, it was a site where elites gained enough influence to forge marital alliances, secure government appointments or pensions, and win over royal censors. These discussion circles were part of refined society, not public opinion, and those writers who gained mass appeal were shunned by salon-goers.
For those who think they know what the salon meant in early modern European culture, politics, and intellectual circles, Antoine Lilti's The World of the Salons offers an important corrective of what went on behind the closed doors of the French salons.
Download Links 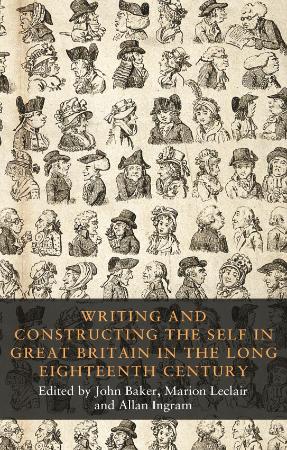 Shakespeare in the Eighteenth Century English Society in the Eighteenth Century