This book contributes to current debates about "queer outsides" and "queer outsiders" that emerge from tensions in legal reforms aimed at improving the lives of lesbian, gay, bisexual, transgender, intersex, and queer people in the United Kingdom. LGBTIQ people in the UK have moved from being situated as "outlaws" - through prohibitions on homosexuality or cross-dressing - to respectable "in laws" - through the emerging acceptance of same-sex families and self-identified genders. From the partial decriminalisation of homosexuality in the Sexual Offences Act 1967, to the provision of a bureaucratic mechanism to amend legal sex in the Gender Recognition Act 2004, bringing LGBTIQ people "inside" the law has prompted enormous activist and academic commentary on the desirability of inclusion-focused legal and social reforms. Canvassing an array of current socio-legal debates on colonialism, refugee law, legal gender recognition, intersex autonomy and transgender equality, the contributing authors explore "queer outsiders" who remain beyond the law's reach and outline the ways in which these outsiders might seek to "come within" and/or "stay outside" law. Given its scope, this modern work will appeal to legal scholars, lawyers, and activists with an interest in gender, sex, sexuality, race, migration and human rights law.
Download Links 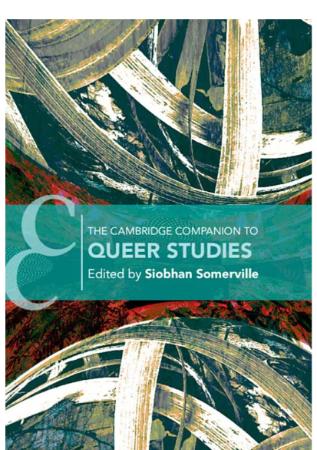 The Cambridge Companion to Queer Studies 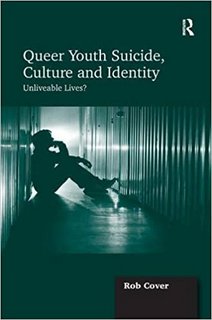 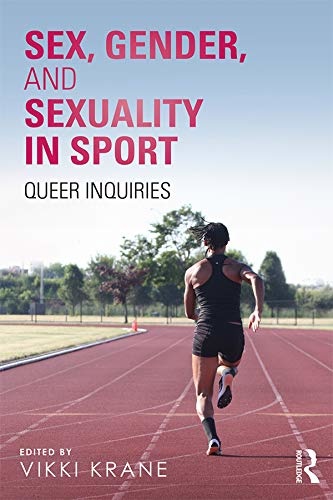 Sex, Gender, and Sexuality in Sport