In High Frontier, O'Neill had mapped out a straightforward, manifestly doable path to putting humans into space permanently and sustainably, using 1970s materiel and current-day Zubrin-style know-how. But O'Neill died in 1992 seeing humanity no closer to fulfilling his bold vision. Freeman Dyson points out in a new introduction to this edition that in many ways we've actually backslided, that the International Space Station (and the current role of NASA) is "not a step forward on the road to the High Frontier. It's a big step backward, a setback that will take decades to overcome."
But O'Neill's idea of pursuing an inexhaustible energy supply (solar power in space) and endless room to expand remains tantalizingly attractive. The science has only gotten easier, and the moral imperative has only become more pronounced, with the planet's resources ever steadily squeezed and the recent knowledge that a mass-extinction event on Earth is nearly inevitable. (O'Neill calls the High Frontier the only chance to make human life-perhaps all life in the universe-"unkillable.") The High Frontier is as exciting a read as it ever was, and six new chapters provide context for the advances made in the 25 years since O'Neill's original manifesto.
Download Links 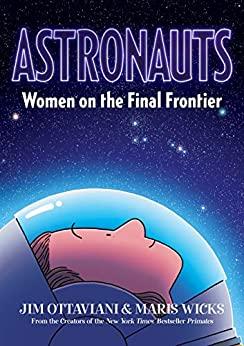 Astronauts - Women on the Final Frontier 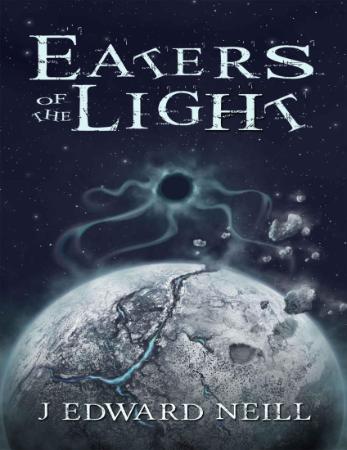 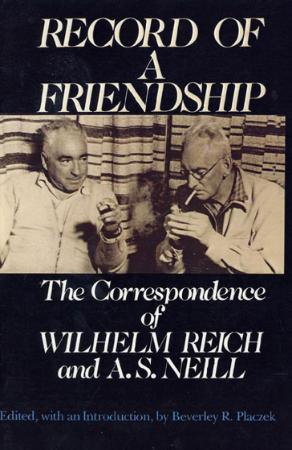 Placzek, Beverley (ed ) - Record of a Friendship Correspondence with A S Neill (... 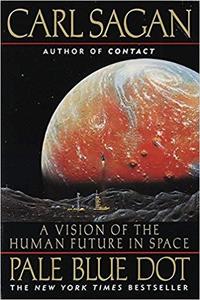 Pale Blue Dot A Vision of the Human Future in Space 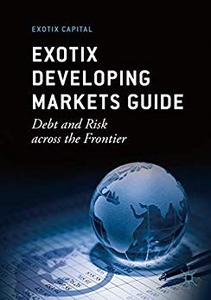