A groundbreaking classic of contemporary philosophy for the first time in English translation
Between 1961 and 1970, Emanuele Severino was subjected to a thorough investigation by the Vatican Inquisition. The "fundamental incompatibility" identified between his thought and Christian doctrine ejected him from his position as Professor of Philosophy at the Catholic University in Milan. The Essence of Nihilism, published in 1972, was the first book to follow his expulsion, and it established Severino's preeminent position within the the constellation of contemporary philosophy.
In this groundbreaking and classic book-now for the first time available in English-Severino reinterprets the history of Western philosophy as the unfolding of "the greatest folly," that is, of the belief that "things come out of nothing and fall back into nothing." According to Severino, such a typically Western understanding of reality has resulted in a conviction that there is a radical "nothingness" to existence. In turn, this justifies the treatment of the world as an object of exploitation, degradation and destruction.
To move beyond Western nihilism, suggests Severino, we must first of all "return to Parmenides." Joining forces with the most venerable of Greek philosophers, Severino confutes nihilism's "path of night", and develops a new philosophy grounded on the principle of the eternity of reality and of every single existent thing.
Download Links 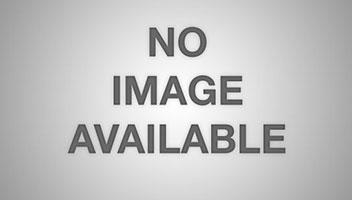