Rising `44is a brilliant narrative account of one of the most dramatic episodes in 20th century history, drawing on Davies` unique understanding of the issues and characters involved. In August 1944 Warsaw offered the Wehrmacht the last line of defence against the Red Army`s march from Moscow to Berlin. When the Red Army reached the river Vistula, the people of Warsaw believed that liberation had come. The Resistance took to the streets in celebration, but the Soviets remained where they were, allowing the Wehrmacht time to regroup and Hitler to order that the city of Warsaw be razed to the ground. For 63 days the Resistance fought on in the cellars and the sewers. Defenceless citizens were slaughtered in their tens of thousands. One by one the City`s monuments were reduced to rubble, watched by Soviet troops on the other bank of the river. The Allies expressed regret but decided that there was nothing to be done, Poland would not be allowed to be governed by Poles. The sacrifice was in vain and the Soviet tanks rolled in to the flattened city. It is a hugely dramatic story, vividly and authoritatively told by one of our greatest historians.
Download Links 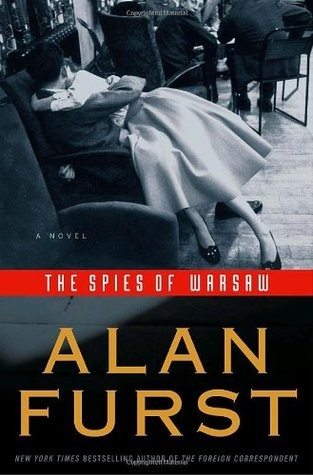 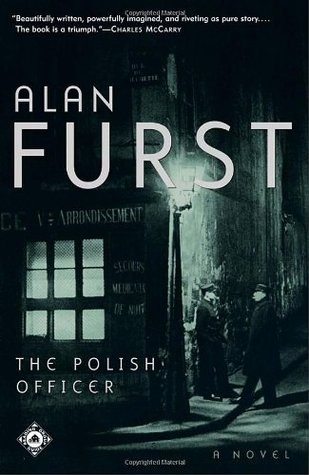 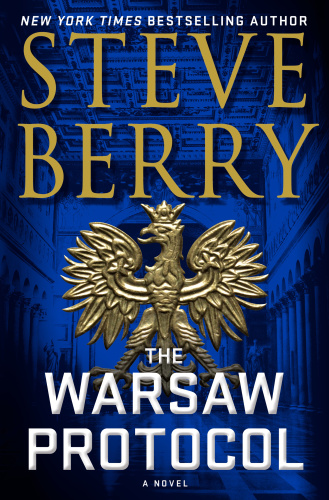 02 THE WARSAW PROTOCOL by Steve Berry