This book offers a complete narrative of the development of Nordicism, from its roots in the National Romantic movement of the late eighteenth century, through to its most notorious manifestation in Nazi Germany, and finally to the fragmented forms that still remain in contemporary society. It is distinctive in treating Nordicism as a phenomenon with its own narrative, rather than as discreet episodes in works studying aspects of Eugenics, Nationalism, Nazism and the reception history of Old Norse culture. It is also distinctive in applying to this narrative a framework of analysis derived from the parallel theories of Roger Griffin and Zygmunt Bauman, to examine Nordicism as a process of myth creation protecting both the individual and society from the challenges and terror of an ever-changing and accelerating state of modernity.
Download Links

Rethinking Modernity Between the local and the International 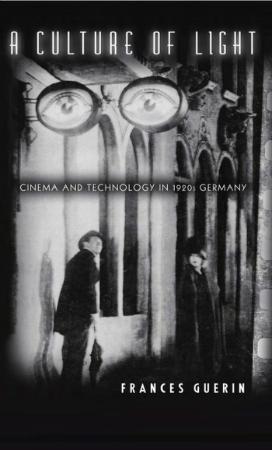 A Culture Of Light- Cinema And Technology In 1920s Germany Systems of Life Biopolitics, Economics, and Literature on the Cusp of Modernity (Forms of Living)