The first full-length study of same-sex love in any period of Russian or Soviet history, Homosexual Desire in Revolutionary Russia investigates the private worlds of sexual dissidents during the pivotal decades before and after the 1917 Bolshevik Revolution. Using records and archives available to researchers only since the fall of Communism, Dan Healey revisits the rich homosexual subcultures of St. Petersburg and Moscow, illustrating the ambiguous attitude of the late Tsarist regime and revolutionary rulers toward gay men and lesbians. Homosexual Desire in Revolutionary Russia reveals a world of ordinary Russians who lived extraordinary lives and records the voices of a long-silenced minority.
Download Links Russia's Entangled Embrace - The Tsarist Empire and the Armenians, 1801-1914 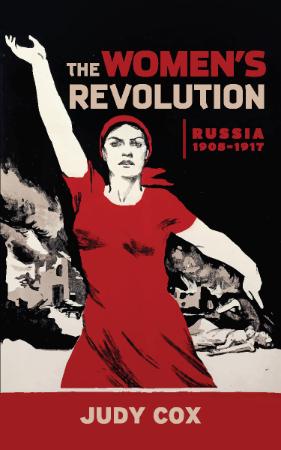 The Deviant's War The Homosexual vs the United States of America 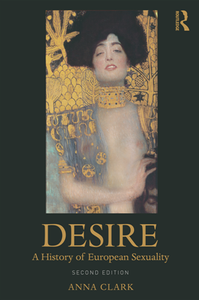