The role of women in Roman culture and society was a paradoxical one. They enjoyed social, material and financial independence yet they were denied basic constitutional rights. Although Roman history is not short of powerful female figures, such as Agrippina and Livia, their power stemmed from their associations with great men and was not officially recognized. Ariadne Staples' book examines how women in Rome were perceived both by themselves and by men through women's participation in Roman religion, as Roman religious ritual provided the single public arena where women played a significant formal role. From Good Goddess to Vestal Virgins argues that the ritual roles played out by women were vital in defining them sexually and that these sexually defined categories spilled over into other aspects of Roman culture, including political activity. Staples provides an arresting and original analysis of the role of women in Roman society, which challenges traditionally held views and provokes further questions.
Download Links

On Roman Religion - Lived Religion And The Individual In Ancient Rome 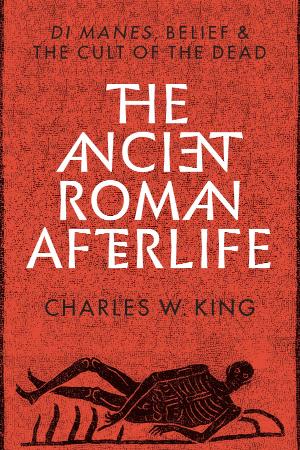 The Ancient Roman Afterlife Di Manes, Belief, and the Cult of the Dead