After the Holocaust - Human Rights and Genocide Education in the Approaching Post-... 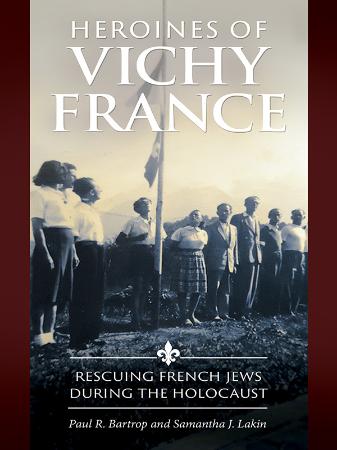 Heroines of Vichy France - rescuing French Jews during the Holocaust 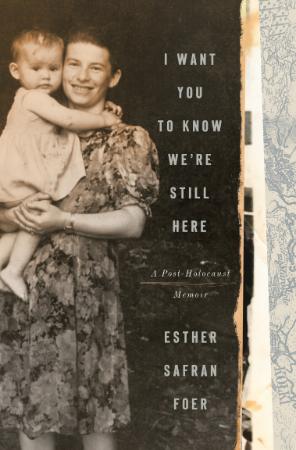 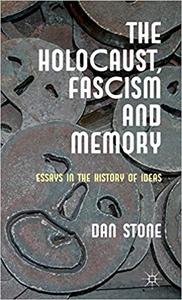 The Holocaust, Fascism and Memory Essays in the History of Ideas