What does it mean to proclaim 'the end of history', as several thinkers have done in recent years? Francis Fukuyama, the American political theorist, created a considerable stir in The End of History and the Last Man (1992) by claiming that the fall of communism and the triumph of free market liberalism brought an 'end of history' as we know it. Prominent among his critics has been the French philosopher Jacques Derrida, whose Specters of Marx (1993) deconstructed the concept of 'the end of history' as an ideological confidence trick, in an effort to salvage the unfinished and ongoing project of democracy.''Derrida and the End of History'' places Derrida's rejection of Fukuyama's claim within a wider tradition of 'endist' thought. Derrida's critique of endism is highlighted as one of his most valuable contributions to the postmodern debate - as well as being the most accessible entry to 'deconstruction', the controversial philosophical movement founded by him.
Download Links 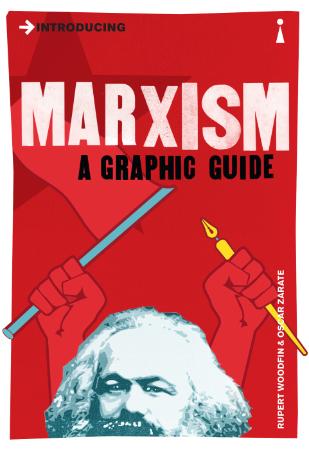 Transparency in Postwar France - A Critical History of the Present 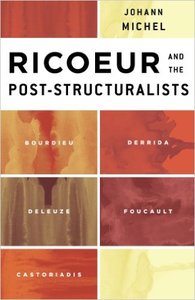