This book provides the first overview of classical presences in Anglophone Irish poetry after 1960. Featuring detailed studies of Seamus Heaney, Michael Longley, Derek Mahon, and Eavan Boland, including close readings of key poems, it highlights the evolution of Irish poetic engagements with Greece and Rome in the last sixty years. It outlines the contours of a 'movement' which has transformed Irish poetry and accompanied its transition from a postcolonial to a transnational model, from sporadic borrowings of images and myths in the poets' early attempts to define their own voices, to the multiplication of classical adaptations since the late 1980s - at first at a time of personal and political crises, notably in Northern Ireland, and more recently, as manifestations of the poets' engagements with European and other foreign literatures.
Download Links 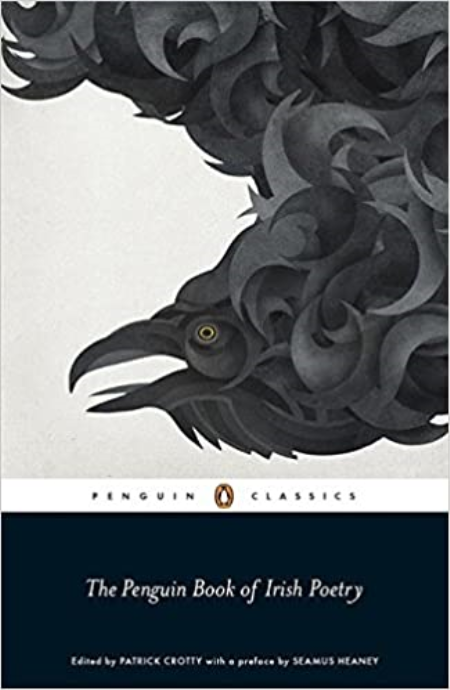 The Penguin Book of Irish Poetry 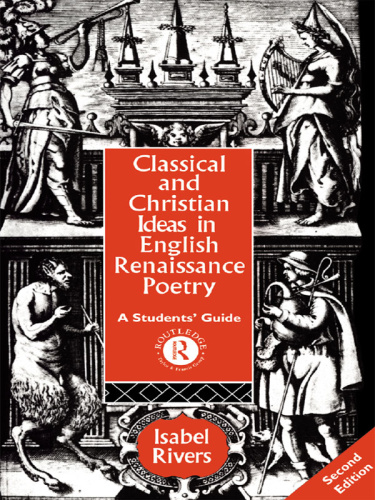 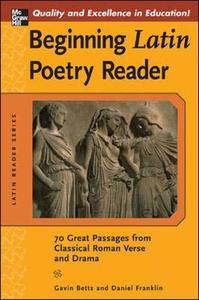 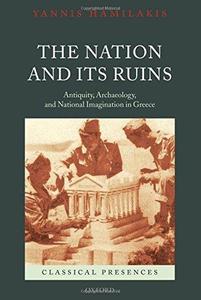 The Nation and its Ruins Antiquity, Archaeology, and National Imagination in Greece (Classical Pr...