Japanese anime plays a major role in modern popular visual culture and aesthetics, yet this is the first study which sets out to put today's anime in historical context by tracking the visual links between Edo- and Meiji-period painters and the post-war period animation and manga series 'Gegegeno Kitaro' by Mizuki Shigeru. Through an investigation of the very popular Gegegeno Kitaro series, broadcast from the 1960s to the present time, the author is able to pinpoint the visual roots of the animation characters in the context of yokai folklore and Edo- and Meiji- period monster painting traditions. Through analysing the changing images related to the representation of monsters in the series, the book documents the changes in the perception of monsters over the last half-century, while at the same time reflecting on the importance of Mizuki's work in keeping Japan's visual traditions alive and educating new audiences about folklore by recasting yokai imagery in modern-day settings in an innovative way. In addition, by analysing and comparing character, set, costume and mask design, Description and storyline of yokai-themed films, the book is also the first study to shed light on the roles the representations of yokai have been assigned in post-war Japanese cinema. This book will be of particular interest to those studying Japanese visual media, including manga and animation, as well as students and academics in the fields of Japanese Studies, Animation Studies, Art History and Graphic Design.
Download Links

The Anime Machine - A Media Theory Of Animation 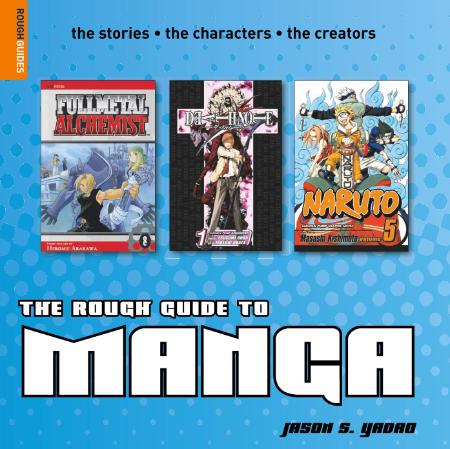 The Rough Guide to Manga 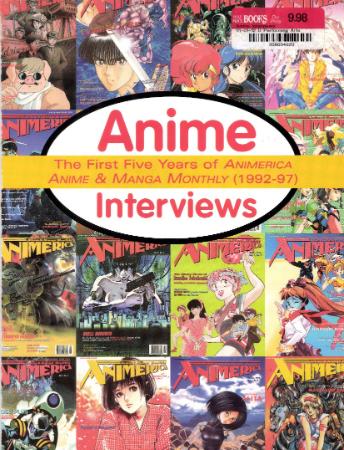